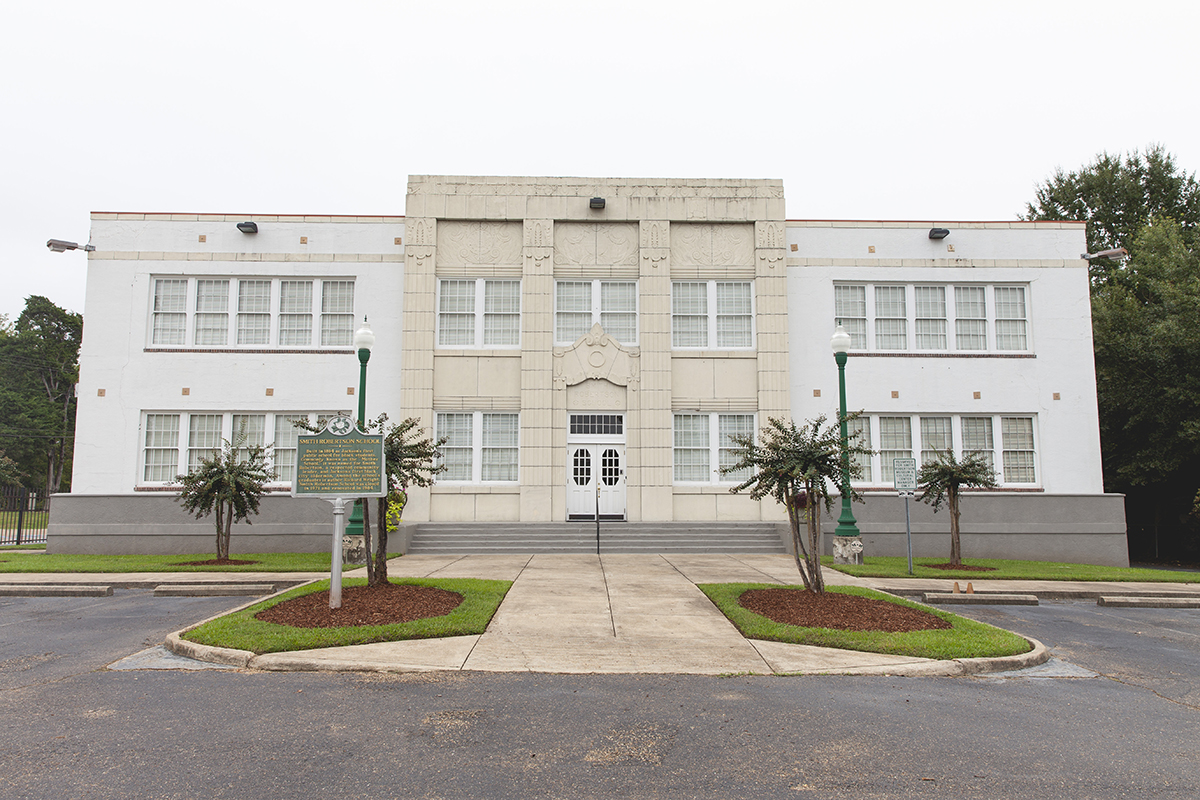 A once in a lifetime opportunity awaits you inside the Smith Robertson Museum and Cultural Center. Located a stone's throw from the State Capitol building, it's just within walking distance of principal businesses and attractions in downtown Jackson.

Through art, artifacts, and photography, the work, lifestyle, and artistic contributions of African Americans are celebrated, evoking a greater understanding of the African-American experience in the deep south.

The Smith Robertson Museum and Cultural Center is dedicated to increasing public understanding and awareness of the historical experience and cultural expressions of people of African descent.

Artifacts highlight the contributions of black Mississippians through struggle and achievement, as seen in exhibits such as From Slavery to America, 1670-1864 and in the Hall of Fame, which includes personalities from the state who are pioneers in their respective positions.

The museum also houses on a permanent basis the Smithsonian Traveling Exhibition Services organized exhibition, Field to Factory: The Afro-American Migration, 1915-1940. This exhibition interprets African- Americans moving in great numbers from the rural South to the urban North. The larger version of this exhibition is housed at the Smithsonian Institution's National Museum of American History. Other permanent exhibitions include: