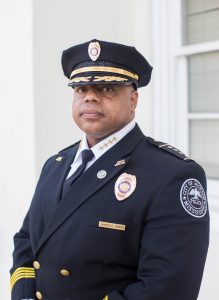 Chief James E. Davis has served over 25 years of law enforcement experience with the Jackson Police Department prior to his role as Jackson’s Chief of Police. As a newly minted Jackson Police officer, Chief Davis spent his first 10 years on the police department as a Patrol Officer before becoming the first African American Range Master at the JPD Training Academy. From there, he came up through the ranks of the department to be name Sergeant, followed by Lieutenant of Precinct 3. From there, Davis went on to become District Commander, Deputy Chief and then Assistant Chief. Chief Davis also served 15 years with JPD S.W.A.T. Teams and prides himself on his superior marksmanship skills.

Having lived in Jackson for over 30 years, Chief Davis has been a pillar of the community as a consistence presence in churches, neighborhood associations, and other civic circles. He is committed to serving the citizens of Jackson with a focus on providing community policing and strengthening the relationship between the Jackson Police Department and the citizens of Jackson. 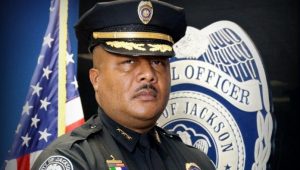 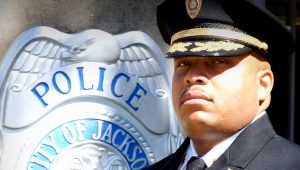 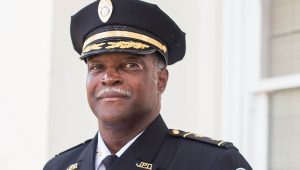 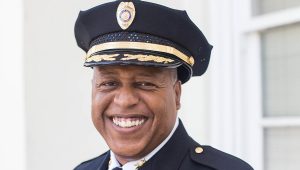 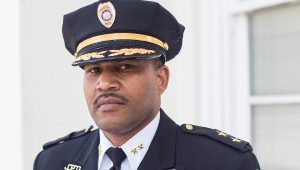