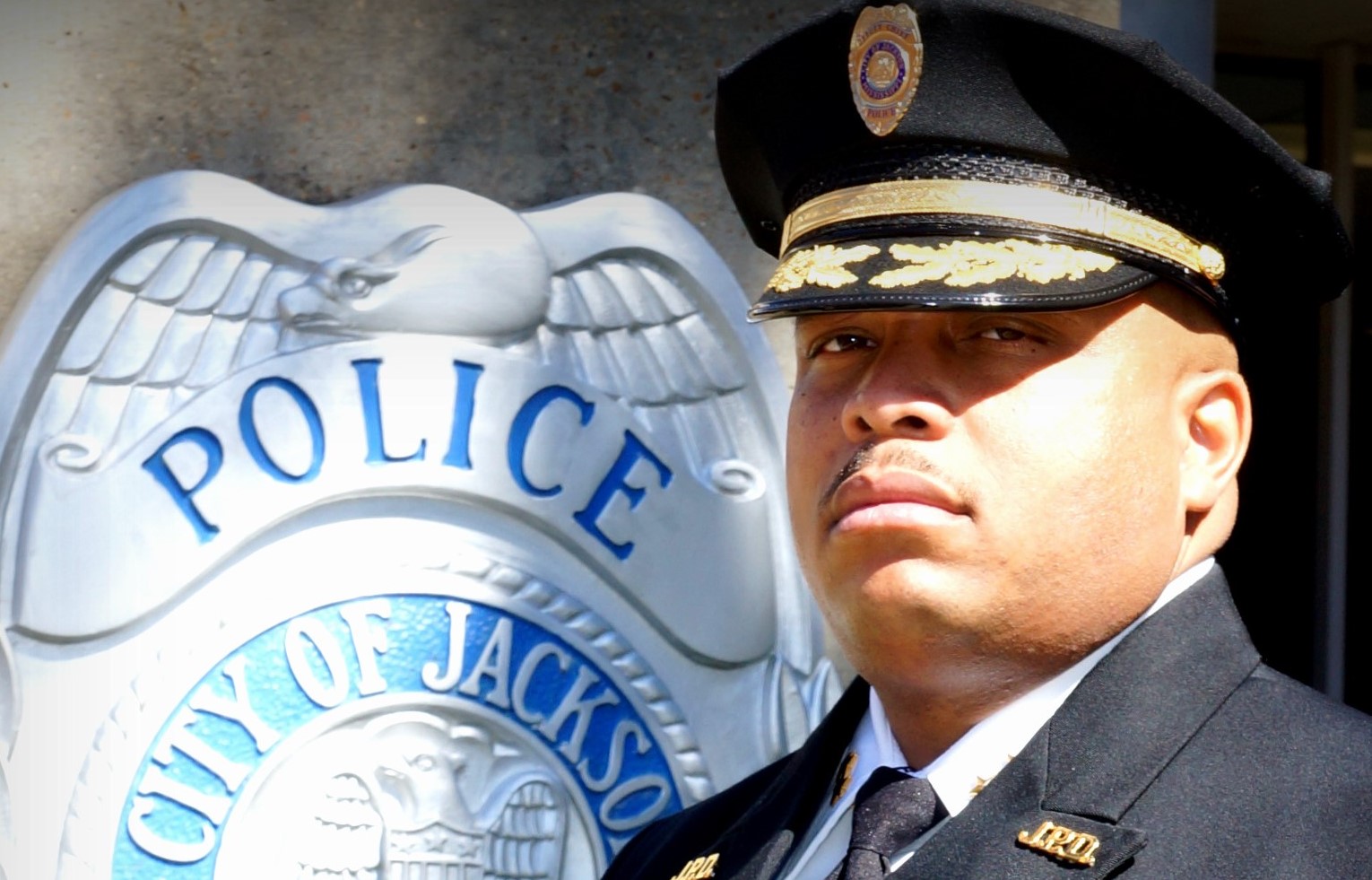 Deputy Chief Buckley has successfully navigated through the department’s rank structure to become a Deputy Chief over two of the four Divisions within the Jackson Police Department: Major Investigations and Administration Division. However, he has served in leadership positions in all four divisions: Patrol Operations, Major Investigations, Support Services, and Administration Division. Deputy Chief Buckley has served in many roles, including Patrolman, Field Training Officer, Detective, Sergeant, Lieutenant, Commander, and Deputy Chief.

Deputy Chief Buckley possesses a wealth of knowledge and experience and has received a host of accolades and awards both externally and internally.  He is the recipient of Belhaven University’s 2016 Nehemiah Graduate Award, graduating at the top of his class with a perfect 4.0 GPA.  In 2015, he was a member of the winning team in the Rural Interdisciplinary Case Experience (RICE) Bowl. Deputy Chief Buckley is a Member of the Phi Beta Sigma Fraternity and President of the Student Government Association’s Public Policy and Administration. He has participated in numerous community service ventures such as the Nate Ruffin Walk/Run, Salvation Army Pantry Donation, and Salvation Army’s Angel Tree to name a few. He is a dedicated leader with a passion for the community and a spirit of excellence in all his endeavors.