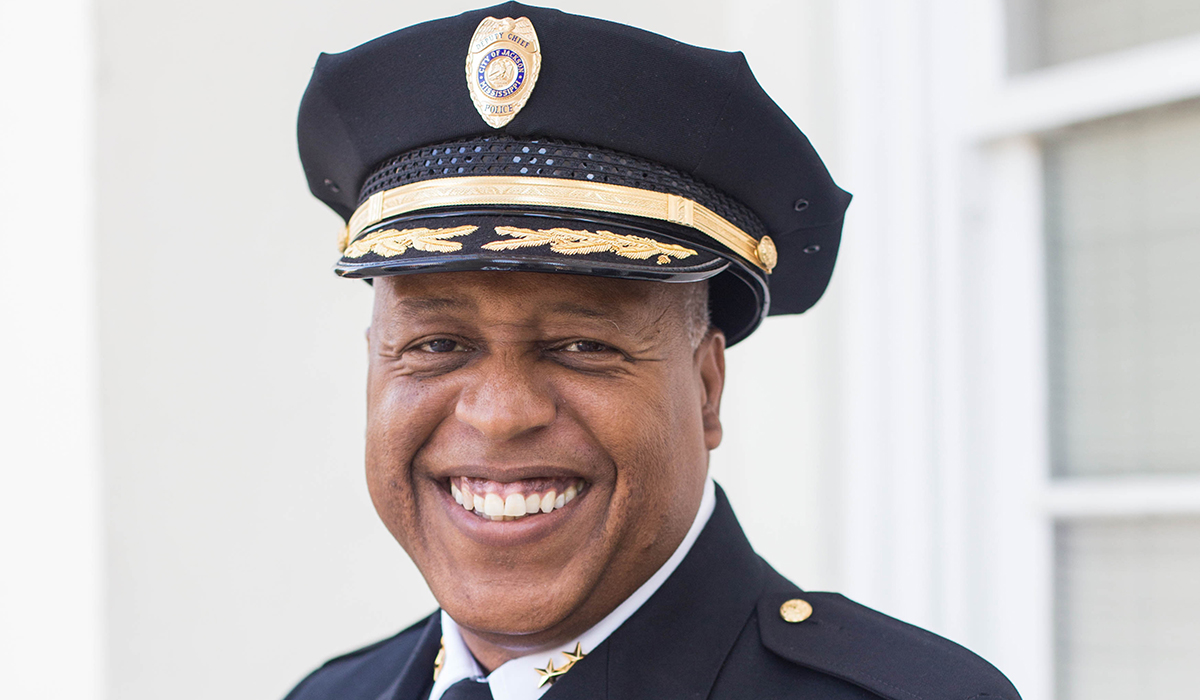 Deputy Chief Vincent Grizzell is a native of Jackson, MS. He entered the ranks of the City of Jackson Police Department in the 20th Police Recruit Class on January 24, 1994. He attended Strayer University where he received a Bachelor of Science in Criminal Justice.

Deputy Chief Vincent Grizzell has a plethora of law enforcement experience working in different capacities within the Jackson Police Department to include the following: Patrol Officer, Detective (Vice & Narcotics), Patrol & Narcotics Sergeant, Patrol Lieutenant, and Precinct Commander.  He also has specialized training serving as second in command of the Jackson Police Department’s S.W.A.T.