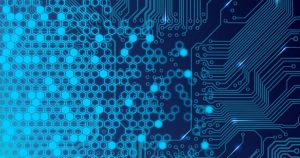 The City presently owns and operates 28 Towers with 116 attachments including one attachment on the Jackson State University Water Tank. The City presently owns and manages approximately 113 miles of fiber optic cable. This fiber is used for operation of the city’s wide area high-speed network in 12 locations throughout the city. This fiber is also used by the Traffic Divisions’ Intelligent Transportation System for signaling and cameras.