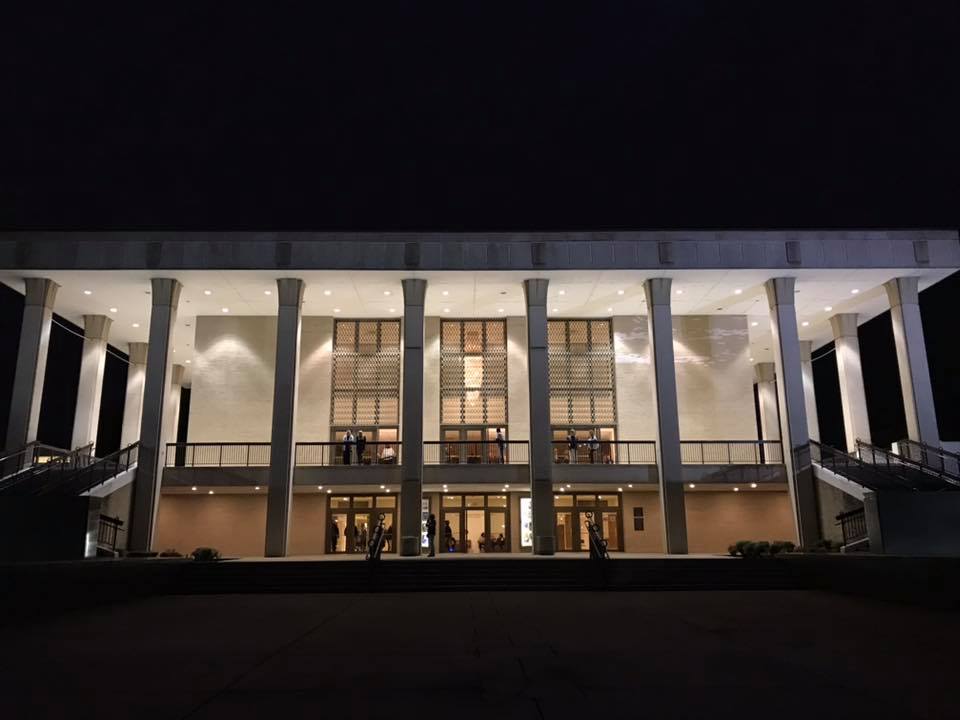 “We are very excited about the success of Thalia Mara [and] we’re thankful for the work that is taking place here. Over the last few years, we’ve seen a steady increase of attendance at Thalia Mara Hall and they truly broke through the glass ceiling this past year. We look to capitalize on that,” said Mayor Lumumba.

Just last month, the theatre hosted the Mississippi Book Festival and author Dav Pilkey where 4200 students received a copy of Pilkey’s new book and a $20.00 gift card to Lemuria. Additionally, the Broadway Series joined forces with the Les Miserables tour and Jackson Public Schools to invite students and their parents to a special performance. Thanks to Thalia Mara Hall’s new Increased Access to Arts Program, the actors visited Power APAC the following day to speak with students about working in live theatre.

The upcoming season of performances is full of entertainment to suit every pallet.
In its 55th year, Ballet Mississippi will stage the holiday classic, The Nutcracker, led by David Keary, who celebrates 25 years with the company.

The 2019-2020 Broadway in Jackson series will kick off with the classic, Fiddler on the Roof followed by the popular musical Cats for two nights and two newer productions – Beautiful: A Carole King Musical and An American in Paris. For the Jackson LIVE! Series, the following productions will be featured: We Will Rock You: A Queen Musical in October, two nights of The Color Purple in November, Cirque Dreams: Holidaze in December, and two nights of crowd- favorite The Blue Man Group in June.

The Mississippi Symphony Orchestra will celebrate 75 outstanding seasons at Thalia Mara Hall with their opening night performance Shining Start on October 12th. This season will include a tribute to Aretha Franklin as the first in the Symphony’s Pops Series, set for October 26th and will close with a spectacular performance of Beethoven’s 9th Symphony, featuring five area-university choirs on March 28th.

“All of the productions, events, and shows that we host here at Thalia Mara Hall have a tremendous impact on the economy of our city. We work to find new and innovative ways to create offerings that shape Jackson into a destination, but also provide incredible talent and entertainment for the citizens of Jackson and the metro area, “ said Deputy Director of Cultural Services, David Lewis.