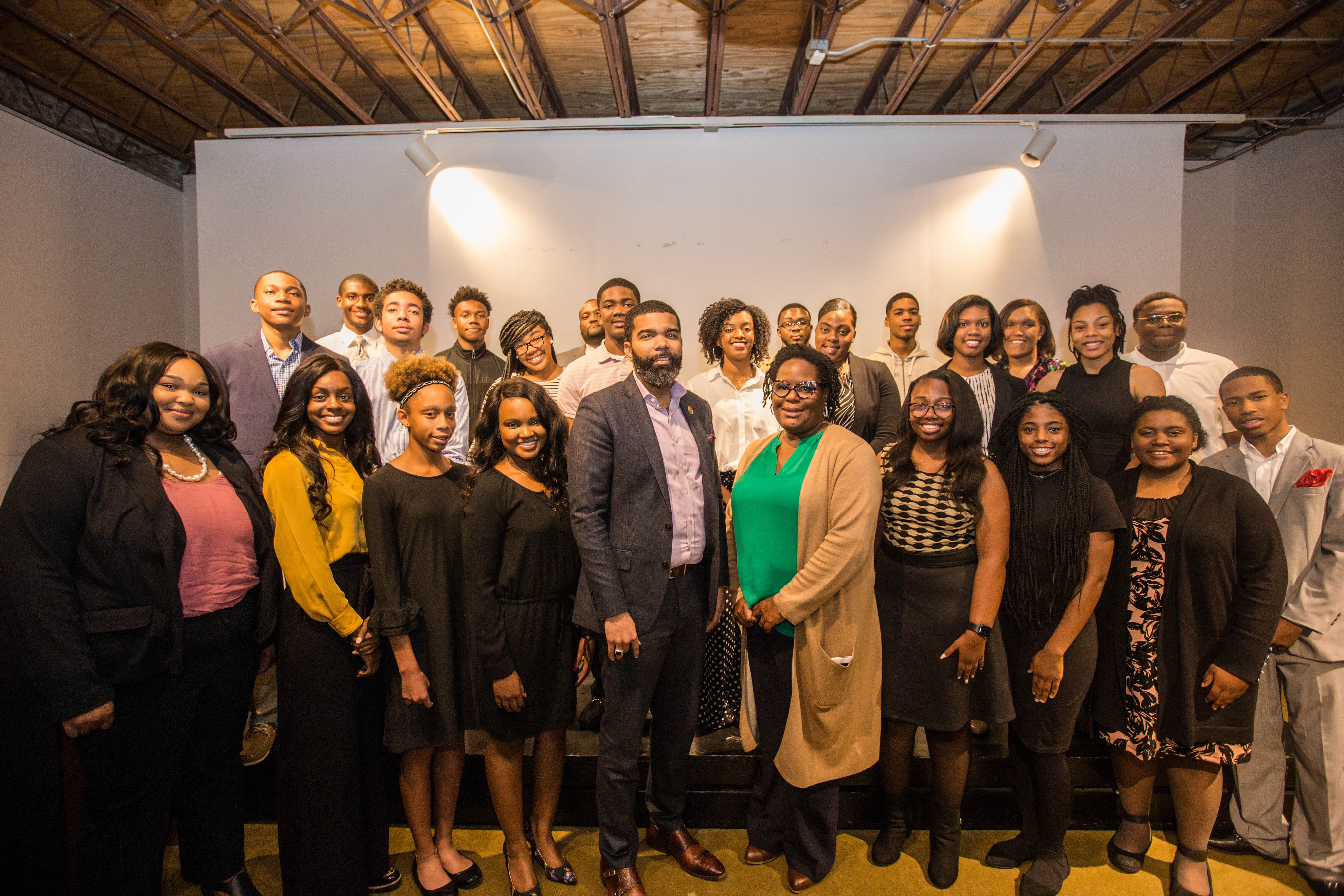 “We’re here to celebrate the induction of our second class of the Mayor’s Youth Council which is about recognizing, not only the power but the intellect of our youth, and the important role that they play in our city. In fact, as we look at a city that we want to change, we recognize it has been through the youth that have been the catalyst that has been a part of every effort of change in modern history. And so, it energizes me to speak with our youth. It excites me and I look forward to the dialogue that we will be creating over the next few months”, said Mayor Lumumba.

The Mayor’s Youth Council provides students an opportunity to have input on city government policies and practices and to advocate for issues and initiatives that may impact the lives of young people. Participants also have the chance to recommend youth-driven initiatives, spearhead service-learning projects, and serve as a liaison between the local government and the young people of Jackson.

Lamari Sutton is a second-year inductee into the Mayor’s Youth Council. She said, “I’m very excited. Last year, it was an amazing experience. We went on field trips and we spent time in the community. It just gave me a broader perspective on what it means to serve in Jackson. It’s important for the youth to get involved with issues in Jackson. We get to serve the community and be a voice for the people.”

The Mayor’s Youth Council is comprised of 25 students in grades 9-12 with a 3.0 GPA, who reside in Jackson.

The City of Jackson will begin accepting applications for next year’s Mayor’s Youth Council in March 2020.