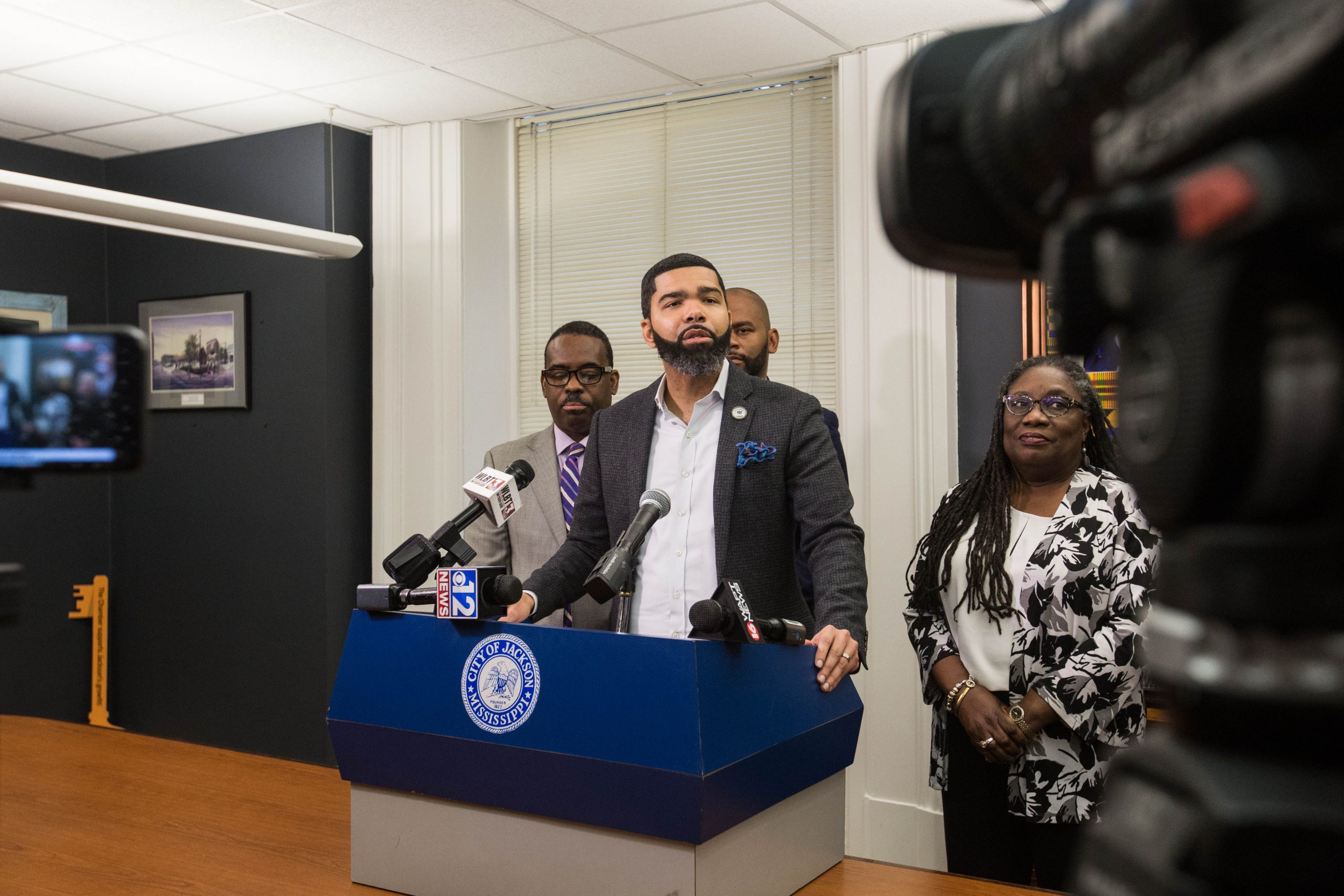 “In May 2017, I stood before you as I campaigned to become your mayor and I told you that we would build an administration that would be centered on ending corruption and determined to fight against contracts that do not serve the people.

I committed to you that I would sue Siemens for the harm they caused our city and the community-at-large. Promise made, promise kept.
Today, I am pleased to announce that we have recovered every penny that was taken from our community by the Siemens Corporation. We have settled with Siemens for the full amount of the contract- $89,800,627.

At the time I committed to sue Siemens, I had a limited understanding of the harm that had been done.

Siemens and its subcontractors manipulated the minority contracting rules to inflate the cost of the system from approximately $45 million to near $90 million. This was done through reselling meters in order to inflate their cost so that middlemen could line their pockets.

Siemens promised that this system would increase the efficiency and accuracy of our water billing. In fact, the opposite occurred where many bills were grossly inaccurate or stranded. This led to the collapse of our enterprise fund which is responsible for paving streets, fixing collapsed sewer lines, and all of the infrastructure responsibilities of our Public Works Department.
We’ve heard someone state in recent weeks that he simply didn’t see the point of this lawsuit. Additionally, one of the Siemens subcontractors remarked, “It’s a sad day in our City when we have a fake African American mayor who clearly does not understand the history and the struggles of black businesses in our city.”

Gone are the days when you can rip off the City of Jackson for your personal benefit- leaving devastated communities in your wake. This is a new day.

We will not be influenced by businesses who attempt to buy political favor at the expense of our constituents.

We will not be deterred by self-seeking bloggers who serve as the mouthpiece for the corrupt.

This administration remains unbought and unbossed.

While we are pleased with this settlement, it does not represent the end, but rather, the end of the beginning.  We must now use these funds to repair the damage that has been inflicted on our community.

We must work together to repair our broken meter and billing system so that all citizens can be comfortable that every bill is accurate and that every customer receives a bill.

We look forward in the coming weeks to hosting community discussions on how we use this money.

I’d like to thank our allies in this fight who helped us to secure this $90 million victory. Those councilmembers who continued to support the administration’s decision to pursue this lawsuit.

Our fearless legal team for the many hours of research and time invested in the vigorous pursuit of our case.

And most of all you, the citizens of Jackson who have demonstrated patience and support as we work to move our city forward.

Collectively, we represent a force that can fix what has been broken and make sure that we protect the interests of the people by any means necessary.”