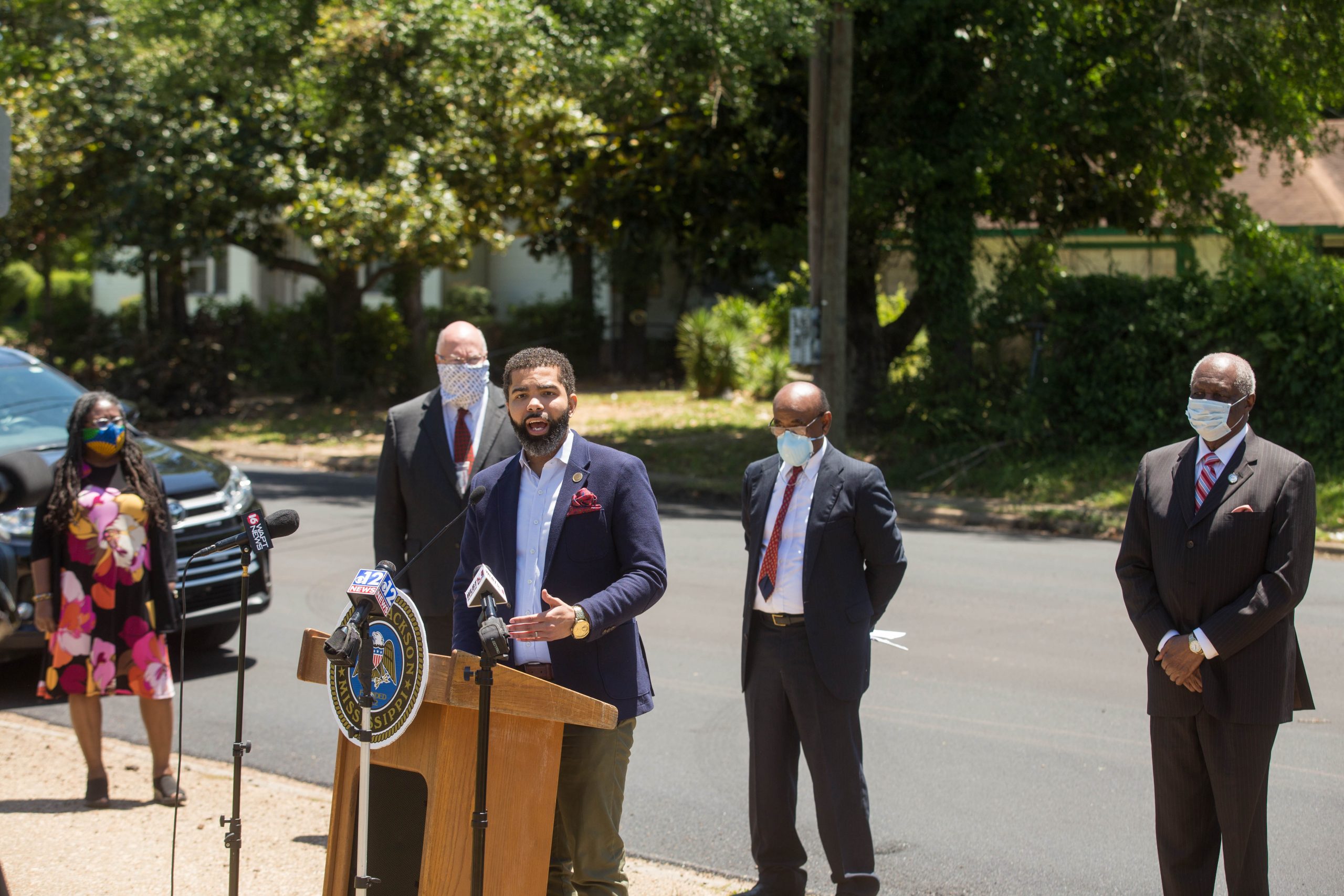 Additionally, Woodrow Wilson Avenue will be repaved in the package from Fortification Street to Martin Luther King Drive.

The resurfacing project stems from an inter-local agreement with Hinds County Board of Supervisors. Hinds County was awarded a $950,000.000 grant from the Metropolitan Planning Organization. The City of Jackson matched with $1,085,058.82 thanks to the 1% Sales Tax Commission.

District 3 Supervisor Credell Calhoun is excited about the work that’s being done and sees Jackson as being the new capital of the south. “Working together, we can move Jackson to the place where we know it needs to be. The capital city needs to be an area where everybody wants to come to. It’s not that way right now but working with the Mayor, working with City Council and the Board of Supervisors they have pledged to me that Jackson can become the mecca of the south,” said Mr. Calhoun.