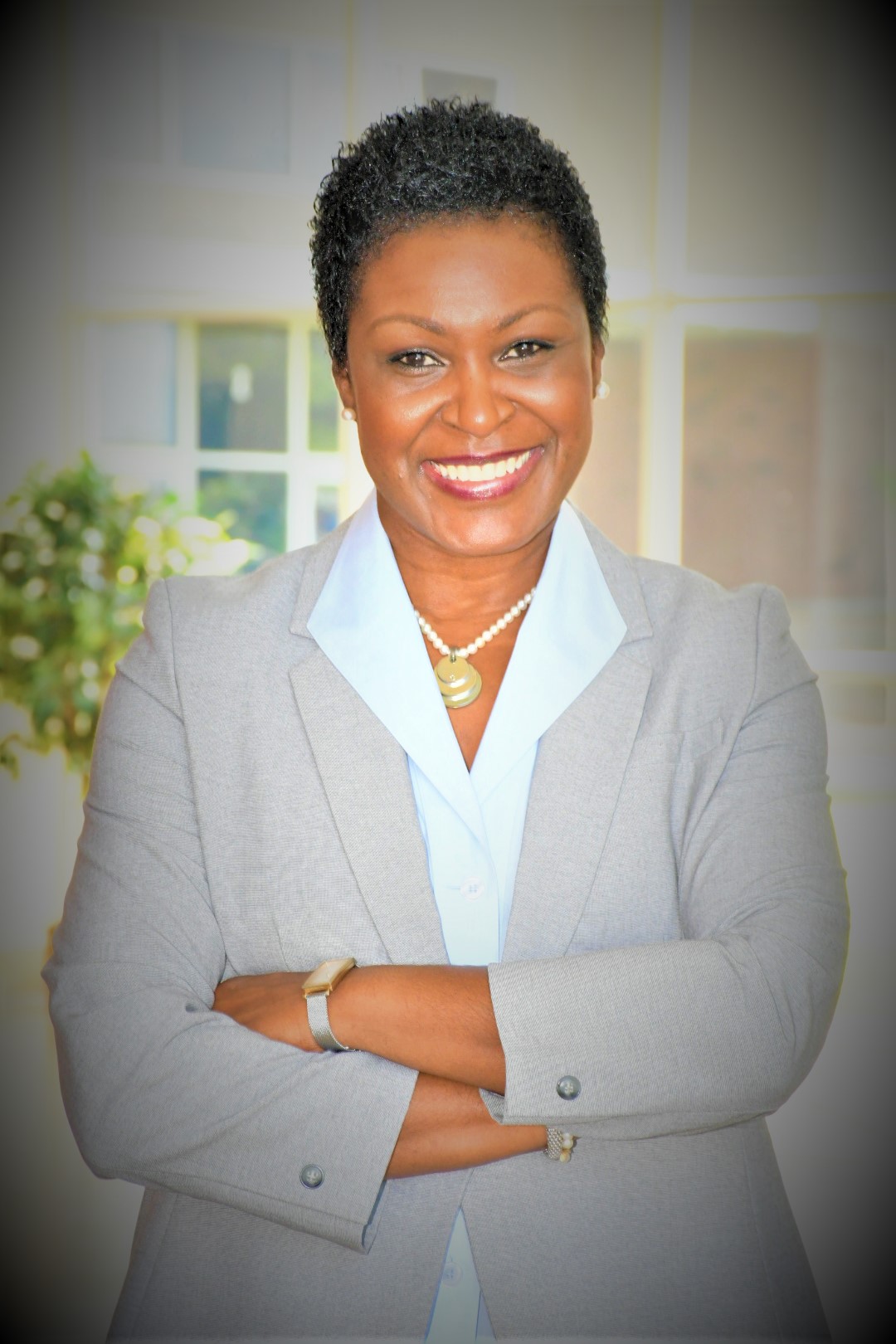 (JACKSON, Miss.) – Latoya Cutts, the former downtown manager and head of development for Albany, Georgia, has been named as the new executive director for the Jackson Redevelopment Authority (JRA).

“We were very pleased with the caliber of candidates who were interested in coming to Jackson,” said Lawson. “However, Latoya Cutts quickly rose to the top because of her prior experience and the results she achieved in her career. We’re excited about the future with her leading the organization.”

Under her leadership, in dual roles as the City of Albany’s Downtown Manager and Executive Director for the two redevelopment authorities (ADICA & DDA), in less than 24 months Cutts successfully led efforts for major catalyst development projects – totaling more than $20 million in projected new downtown investment. These catalyst projects spurred significant interest and created new opportunities for continued redevelopment and growth. Cutts’ portfolio of public-private projects includes, but is not limited to, a Microbrewery, the adaptive reuse of a hotel to 64 loft apartments, downtown front street commercial development with new restaurants and retail, the Downtown Albany Museum of Art, and a three-phase affordable housing development.

Cutts is a 2019 graduate from the Georgia Institute of Technology with a Master of Real Estate Development. Her educational accomplishments also include a Bachelor of Business Administration from Georgia Southwestern State University and a Master of Science in Management from Troy State University.

“We are so excited to welcome Mrs. Cutts on board. She has extensive experience as a leader in city government, leading federally funded programs, working with development authorities on public-private development programs/projects, and leading strategic planning and organizational development initiatives,” said JRA Board Chairman John Dinkins. “These skills are going to be invaluable to the JRA and our efforts to fulfill the mission of making a positive impact in urban renewal in the City of Jackson”.

JRA was established in 1968 as a quasi-official redevelopment agency and parking authority for the City of Jackson. JRA is responsible for the resurgence and revitalization of residential, business and investment growth in the city. It is governed by seven commissioners appointed by the Mayor of Jackson to represent their respective wards.

Cutts begins her tenure with JRA on July 20.