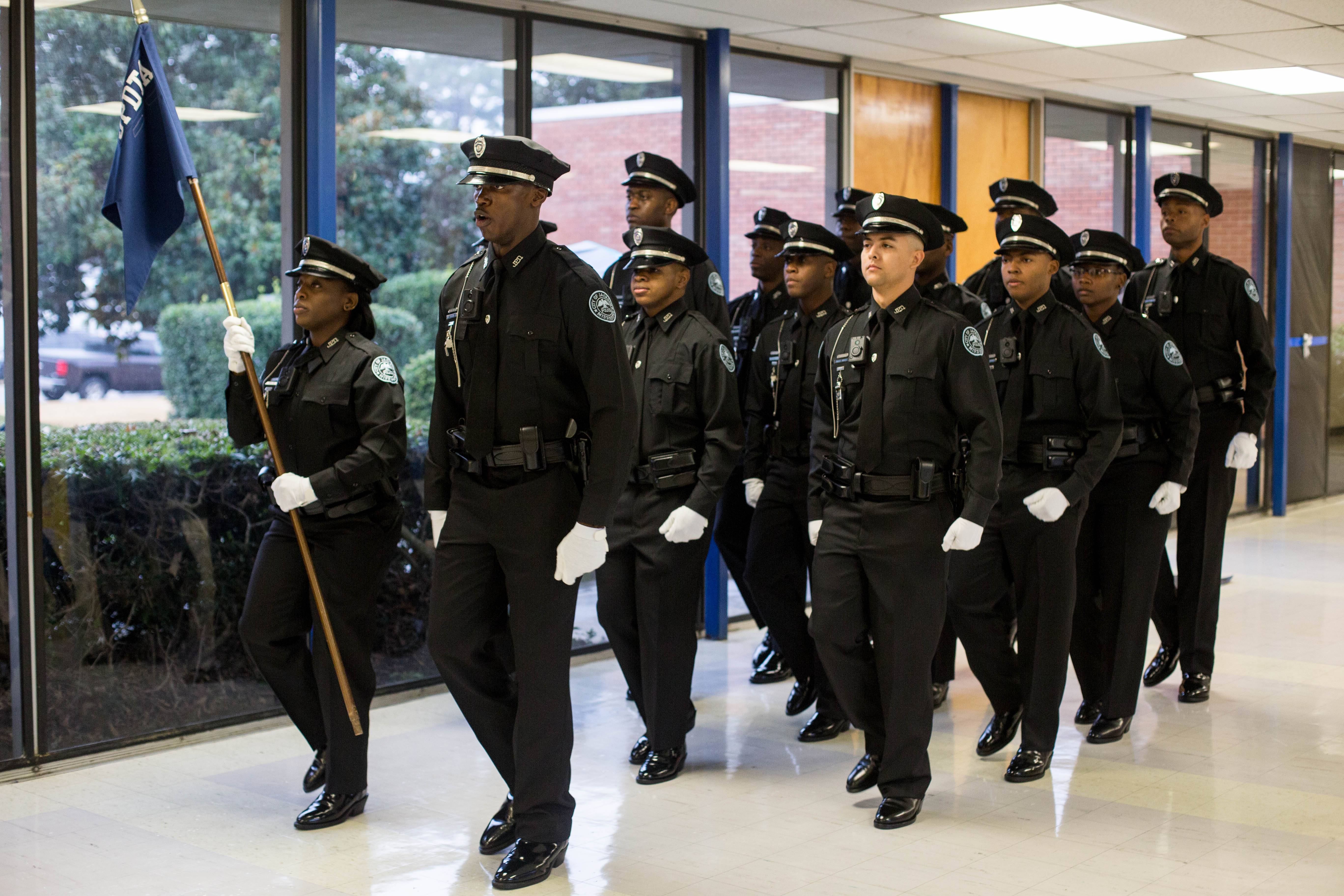 During their 16 weeks at the academy, the graduating officers became the first Police Academy class to receive training on the Getac Body Worn Camera.

“Our new officers are taking their place on a law enforcement team that is second to none,” said JPD Chief James E. Davis. “Jackson Police Officers are among the best-trained police officers in the country. Citizens are safer with the addition of these new members of the department.”