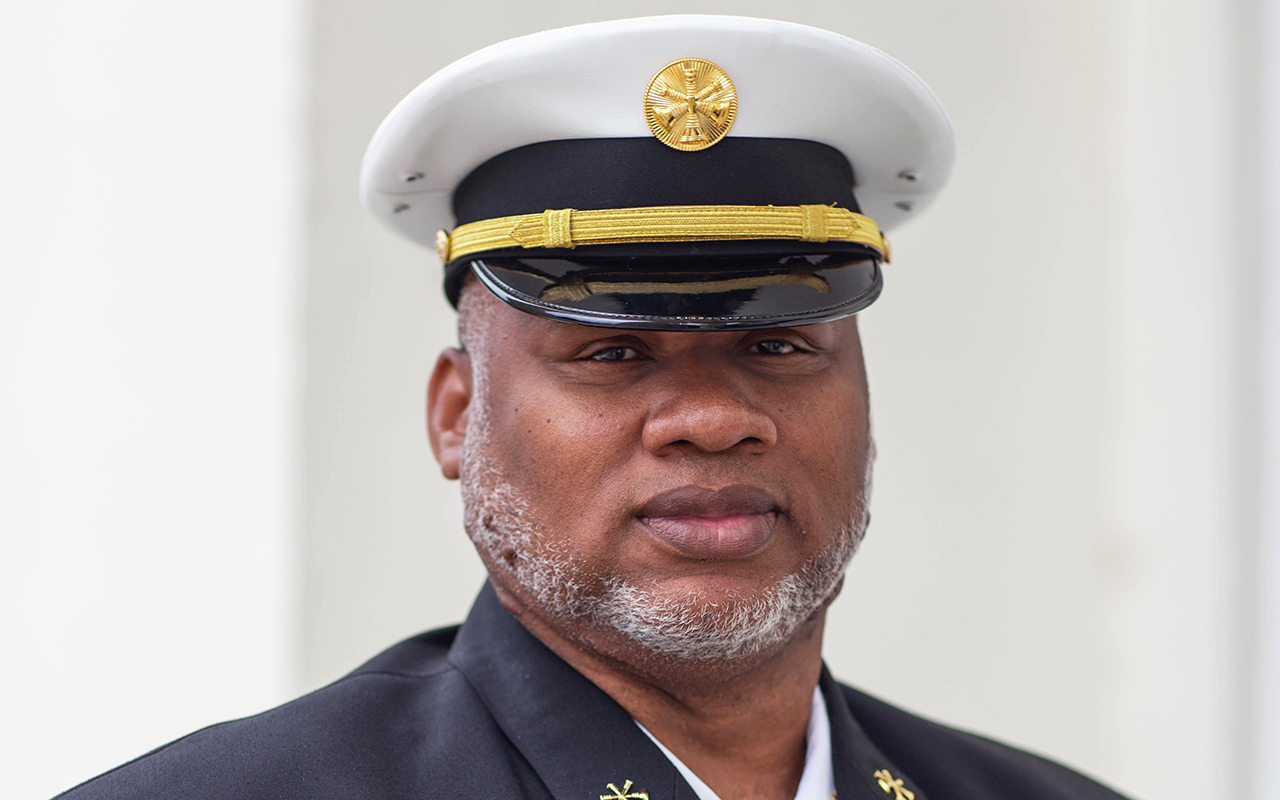 Virgil Neely is the Division Fire Chief of the Arson & Internal Affairs Division. Chief Virgil Neely began his career with the Jackson Fire Department in April of 1993.

Chief Neely has received both state and national certifications as a fire investigator.  Chief Neely is also a certified law enforcement officer with many years of experience and training.

Chief Neely’s duties and responsibilities are to ensure that all investigations are completed and accurate in a timely manner.  Chief Neely’s personal and professional goal ultimately is fundamental fairness for all.