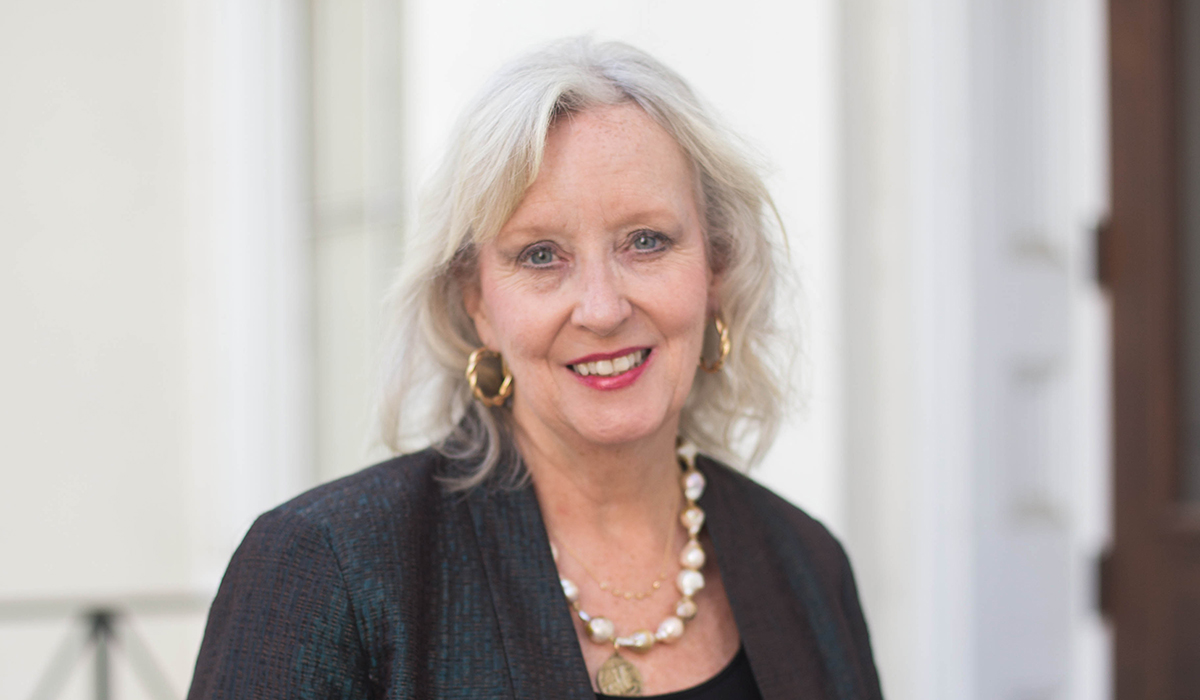 The Foundation’s Accomplishments include:
• Leading Greater Belhaven to being named one of America’s Top 10 Neighborhoods by the American Planning Association, Great Places in America Program, 2014
• Being named Mississippi Main Street Director of the Year, 2015
• Creating the Greater Belhaven Market, the first producers-only market in Mississippi
• Organizing and leading a community -wide effort to redesign Fortification Street, an approximately $15.5 million road project
• Investing nearly $300,000 in improvements at Belhaven Park, a city park that had been neglected for more than 30 years
• Launching Bright Lights, Belhaven Nights, a premier Jackson street festival consistently listed as a Top 20 Event by the Southeastern Tourism Society.

Narrative version:
Through her leadership, Greater Belhaven was named one of only 10 Great Neighborhoods in America in 2014 by the prestigious American Planning Association as a part of its Great Places in America Program. Virgi also received the Award of Excellence for outstanding leadership as a Mississippi Main Street director in 2015; and was named Woman of the Year for her contributions in community service by the Mississippi Commission on the Status of Women in 2013.

She holds a degree in communications from the University of Southern Mississippi and has received additional training in urban and community development. She previously worked as a reporter at The Clarion-Ledger, and as a public relations and marketing director at Jackson Public Schools and the Mississippi Arts Commission.

She has served on the Jackson Zoological Park Board of Directors, New Stage Theatre Board of Directors, and is active in the Junior League of Jackson as a sustaining member. She also is a member of the Belhaven Home and Garden Club and the St. Richard Catholic Church Choir, where she has been a member for 34 years. She and her husband, Chuck, have two children, Chaz and Mary-Michael.