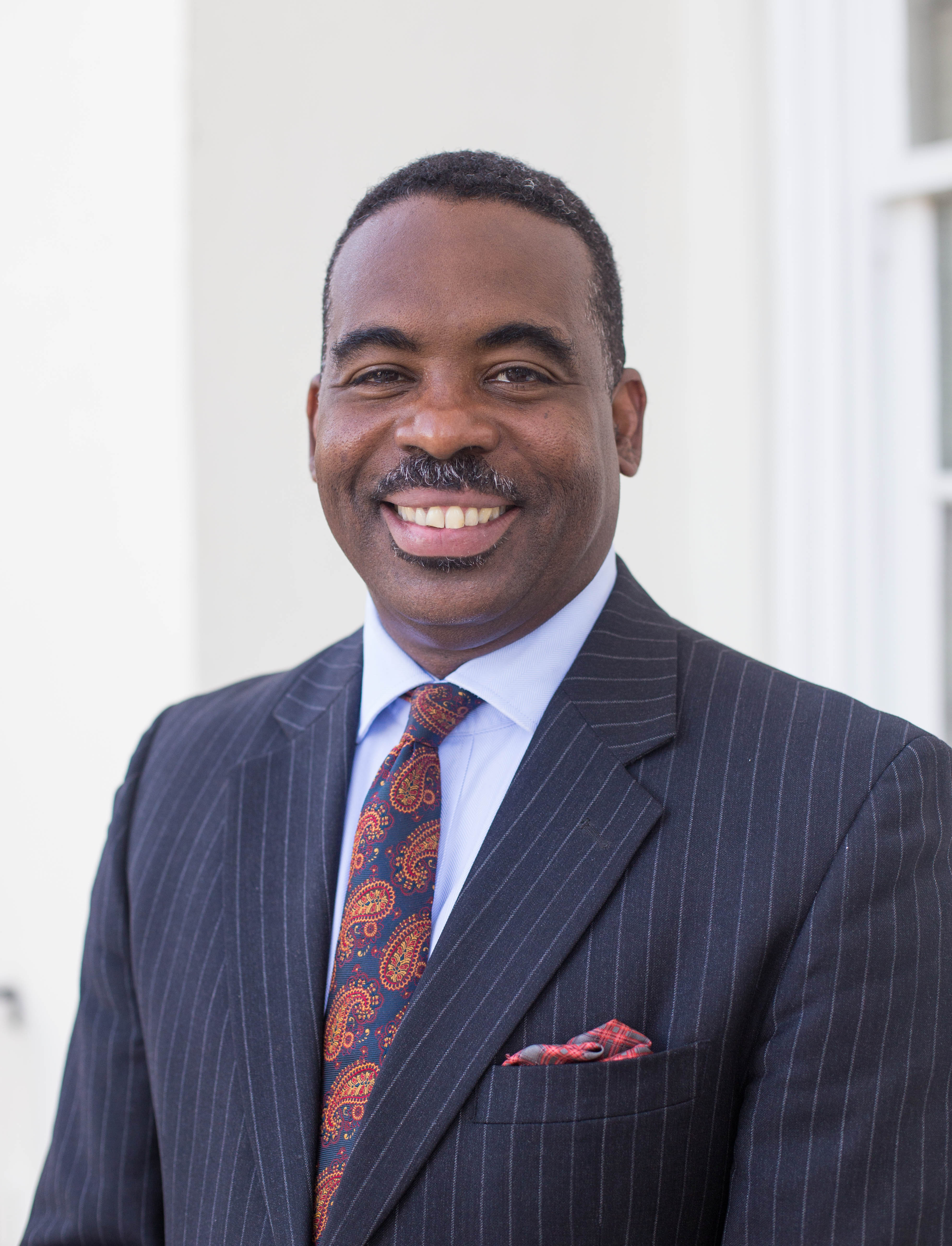 Dr. Robert Blaine serves as the Chief Administrative Officer (CAO) for the City of Jackson.  In his role as CAO, Blaine manages an organization of over 2,200 employees and a budget in excess of 350 million dollars.  He arrived at this position through a background in academic administration.  Prior to his appointment with the City of Jackson, Dr. Blaine served as Associate Provost at Tougaloo College, Dean of Undergraduate Studies and CyberLearning, Director of the Quality Enhancement Plan, Director of Orchestral Studies, and Professor of Music at Jackson State University. Dr. Blaine leverages his experience as a transformative academic leader as he assists Mayor Chokwe Antar Lumumba in the transformation of the City of Jackson into a 21st Century, intelligent city, through their economic model of human dignity.

Dr. Blaine has facilitated growth in human dignity in the City of Jackson through early childhood, economic, and workforce development.  The new programs of “Ready to Learn”, a pilot of universal pre-K in Jackson and “Economic Pathways to Human Dignity”, a program focused on workforce development and economic growth, combine to create a two-generation strategy to decrease intergenerational poverty.  These strategies align with Mayor’s Lumumba’s vision that, “we cannot build islands of wealth surrounded by seas of poverty.”  Blaine also leads efforts to build a more nimble and efficient city government.  He was instrumental in the development of an enterprise resource planning system, which will revolutionize the manner in which City programs are administered.  Robert Blaine has fostered relationships with international organizations and philanthropies, such as the Social Progress Imperative, Kapor Foundation, Aspen Institute, Milken Institute, Sesame Street Foundation, and the W. K. Kellogg Foundation.  Robert Blaine’s execution of Mayor Lumumba’s vision can be found in his recent TEDx talk, “The Dignity Economy”.

Dr. Blaine has long been interested in the intersection between leadership, art, teaching, and technology.  His role as conductor of Tougaloo College’s ConneXions and Jackson State University’s CyberLearning initiatives provided direction for the development of 21st century learning environments for students and faculty.

Dr. Blaine’s prior leadership initiatives have resulted in the development of INNOVATE, a center for the development and dissemination of digital content; CREATE, a center for project-based learning; the Digital Core, an interdisciplinary general education core delivered as multi-touch digital textbooks; and the recent designation as an Apple Distinguished School and Institutional Partner of the Bill & Melinda Gates Foundation.  Dr. Robert Blaine is an Apple Distinguished Educator, TEDx presenter and an endorsing artist of the C. G. Conn Company.  Musically, Dr. Blaine performs on Conn instruments exclusively.