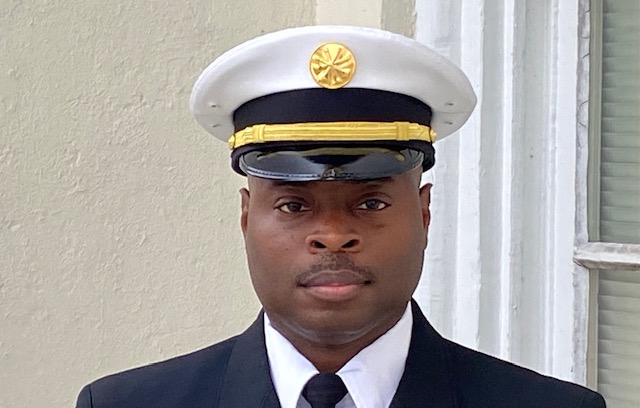 In March of 1998 Chief McCelleis joined the Jackson Fire Department. Upon completion of training, McCelleis’ first duty assignment was at Municipal Fire Station 10. Over the next 24 plus years McCelleis has risen through the ranks and was recently was promoted to his current position of Division Fire Chief. Chief McCelleis had served as Fire Captain for over 10 years. Chief McCelleis hopes to continue to serve the community and our firefighters for years to come.

Chief McCelleis is married to Nikki McCelleis, CEO of United Way of Capital Area. They have two children, Nicholas: a sophomore at Alcorn State University and Malia an eighth grader at Northwest Rankin Middle School.