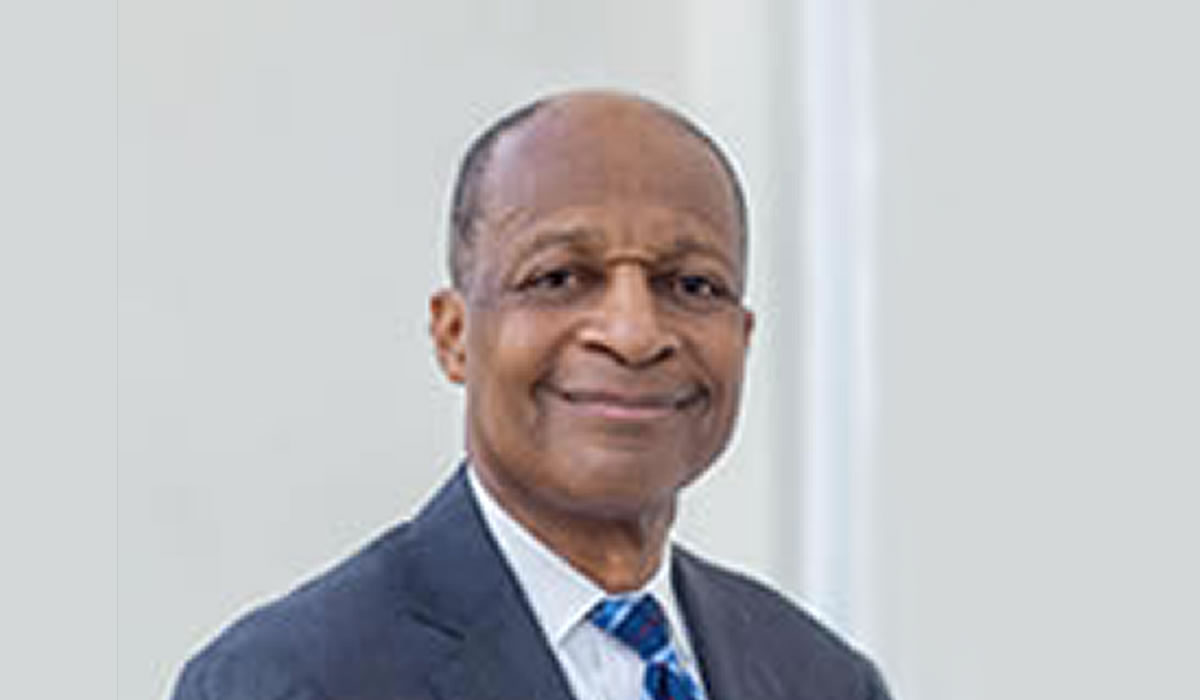 Louis P. Wright, Sr. serves as the Chief Administrative Officer for the City of Jackson.

He is a native of Jackson, Mississippi, and a product of Jackson Public Schools. He continued his education by attending Jackson State University (JSU) on a Presidential Scholarship, obtaining a B.S. degree in Business Finance and did further studies in pursuit of a Master’s Degree in Business Administration.  Prior to graduation in 1978 from JSU, Louis was employed by then Mississippi Power and Light Company in 1974.  Over the next two decades of his career, he worked in various areas within the company, gaining experience through accounting, marketing, and human resources roles.  Louis was named customer service manager in 1999 and has been applying his unique talent for developing connections since that time.  He successfully resolved customer complaints, worked with commercial accounts, and maintained a strong, positive relationship with government officials and numerous constituents in the greater Jackson area.

Throughout Louis’s career with Entergy, he adopted and embraced changes that resulted in reliable and affordable electricity that has provided great benefits for customer. With his vast business knowledge, experience and ability to build relationships, Louis is a valuable asset to Mayor Lumumba’s Administration. The trusting rapport he developed and his deep-rooted participation in community efforts has been instrumental in his success. Louis’s willingness to take this position reiterates his involvement and dedication to the Jackson community and sustaining the quality of life in the metro area.

He has served on various boards in the metro area and is a Mississippi Economic Council Leadership graduate. He is a member of the American Association of Blacks in Energy and a member of his beloved fraternity of Omega Psi Phi Fraternity, Beta Alpha Chapter, of which he serves as Keeper of Finance. Louis is a lifelong and active member of College Hill Missionary Baptist Church, where he serves as a Deacon, Trustee Board Chairman and Sunday School Superintendent. He chaired the Church’s building committee during the construction of its Family Life Center in 2000, as well as a new 500-seat capacity state of the art sanctuary in 2020.

He is married to the former Condrumel Denise Davis, are the proud parents of an adult son and daughter: Louis, Jr, and EuShawn, and are elated grandparents.