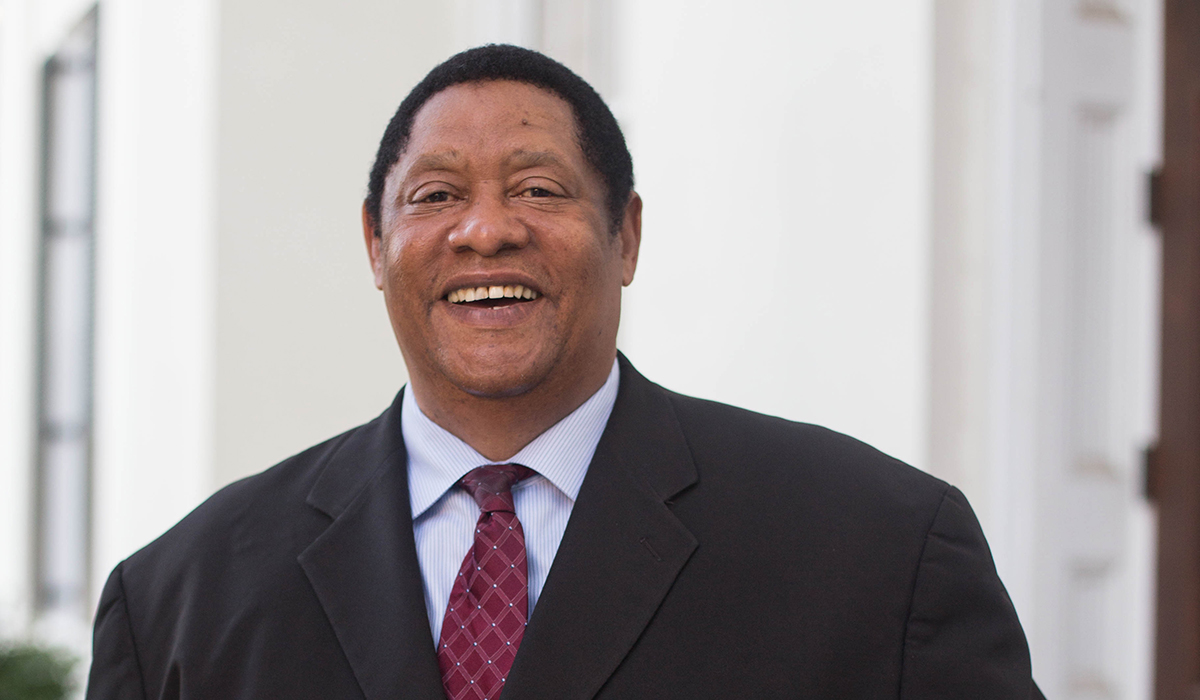 Councilman Kenneth I. Stokes was born and reared in Jackson, Mississippi. He is a man who puts God first. He is also a devoted husband and father.

Councilman Stokes was the first African-American graduate of Jackson Public Schools to serve on the Jackson City Council. A graduate of Lanier High School and Jackson State University, he is the longest serving African-American elected in Jackson City government. As City Councilman, he has been a leader in drafting laws for the betterment of the citizens of the City of Jackson.

Possessing a profound love and concern for our youth, he takes them on fun and educational trips throughout the year to encourage them to stay in school. For over thirty years, he has led the celebration of the life of Rev. Dr. Martin Luther King, Jr., in the City of Jackson, and he believes that our elderly have paid their dues and deserve our respect and devotion. He does his homework and listens to the concerns of his constituents, and he consistently honors outstanding citizens.

As always, Councilman Kenneth I. Stokes will continue to fight for the citizens of Ward Three and represent them as their voice on the Jackson City Council.