According to the National Weather Service, Jackson is under a FLASH FLOOD WARNING. Water levels in the Pearl River are rising and citizens are urged to exercise caution and keep an Emergency Supplies Kit on hand. 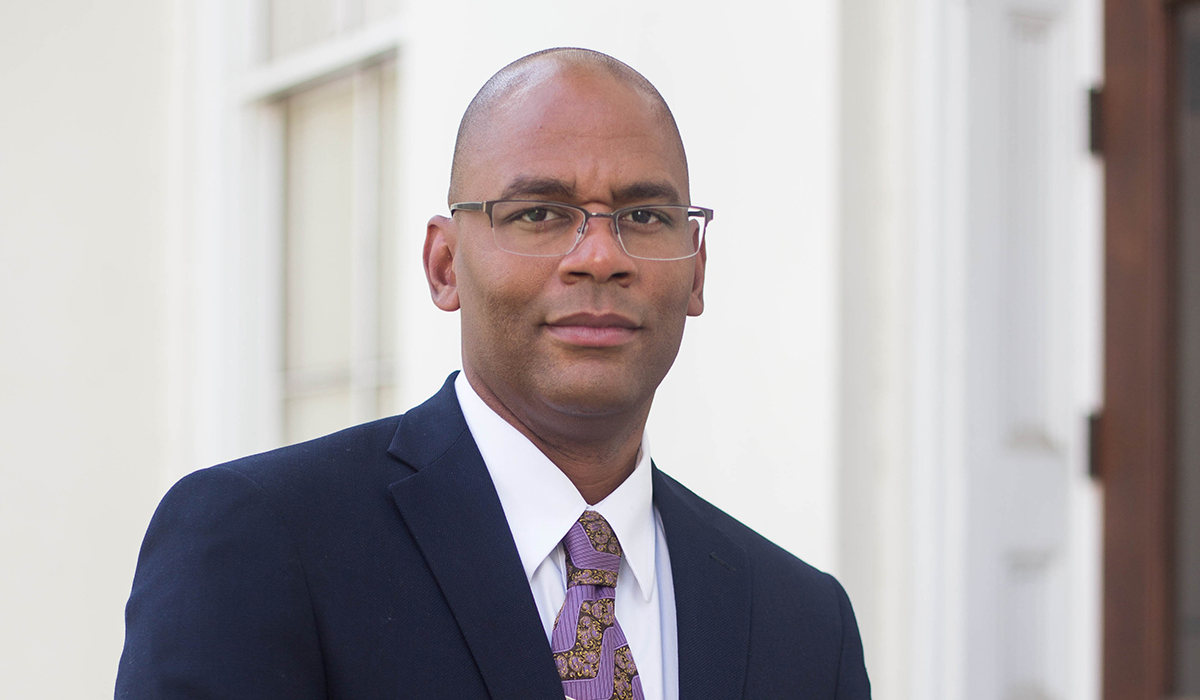 DeKeither Stamps is an Iraqi War veteran, motivational speaker, entrepreneur, farmer, father, and your Ward 4 Councilman. At an early age, Councilman Stamps faced several health and medical challenges, but these negative experiences served as the catalyst leading him to a life of public service. For over twenty years, he has served people, and he hopes to continue bringing positive changes and improving the quality of life for citizens of the Capital City.

Councilman Stamps has traveled around the world from the United Kingdom to Switzerland with the 42nd President of the United States, Bill Clinton, but his origins begin in Jackson, Mississippi. Born on November 21, 1976 Stamps grew up in the tight-knit Cedar Hills Community and on his family’s farm in Learned, Mississippi. After graduating high school, he had to answer a calling, and that calling was to join the military.

During the next three years, Stamps traveled around the world as a Presidential Security Guard to almost every state in the union and eighteen countries overseas, with former President of the United States Bill Clinton. In 2005, he re-enlisted to join the Army and requested to be sent directly to Iraq. He credits his experience as a patrol leader for a seventeen-man unit and four-vehicle ground patrol in Iraq as the catalyst which strengthened his role as a leader.

Councilman Stamps brings proven leadership, experience and a strong work ethic to the Jackson City Council. Under his leadership as Council President, the council passed several ordinances which are designed to bring a better quality of life to the citizens of Jackson. His passion for education, economic development and community revitalization continues to form the foundation of his work in the Ward 4 area and beyond.

Most recently, his dedication towards improving education led him to develop Books in the Barbershop, a community-oriented initiative that strives to improve the literacy skills of youth. Councilman Stamps joins civic leaders, educational organizations, local business owners, and other elected officials in an effort to increase male engagement and to encourage youth males to read by providing local barber shops with books for accessible and convenient reading.

Extending his entrepreneurial spirit, Councilman Stamps remains active on his family farm and hosts the highly anticipated Agritourism Day. Each year, hundreds of enthusiastic students from local elementary schools participate in a day of education and fun while learning about agriculture and technology. As a farmer, he knows firsthand how beneficial growing and producing fresh food can be to the health and welfare of a community. He stands strong in increasing awareness and support for programs that promote healthier eating habits of citizens.

Councilman Stamps will continue to be an advocate of the people and fight for equality, education and the improvement of the quality of life for citizens across Ward 4, the city of Jackson and our great state!