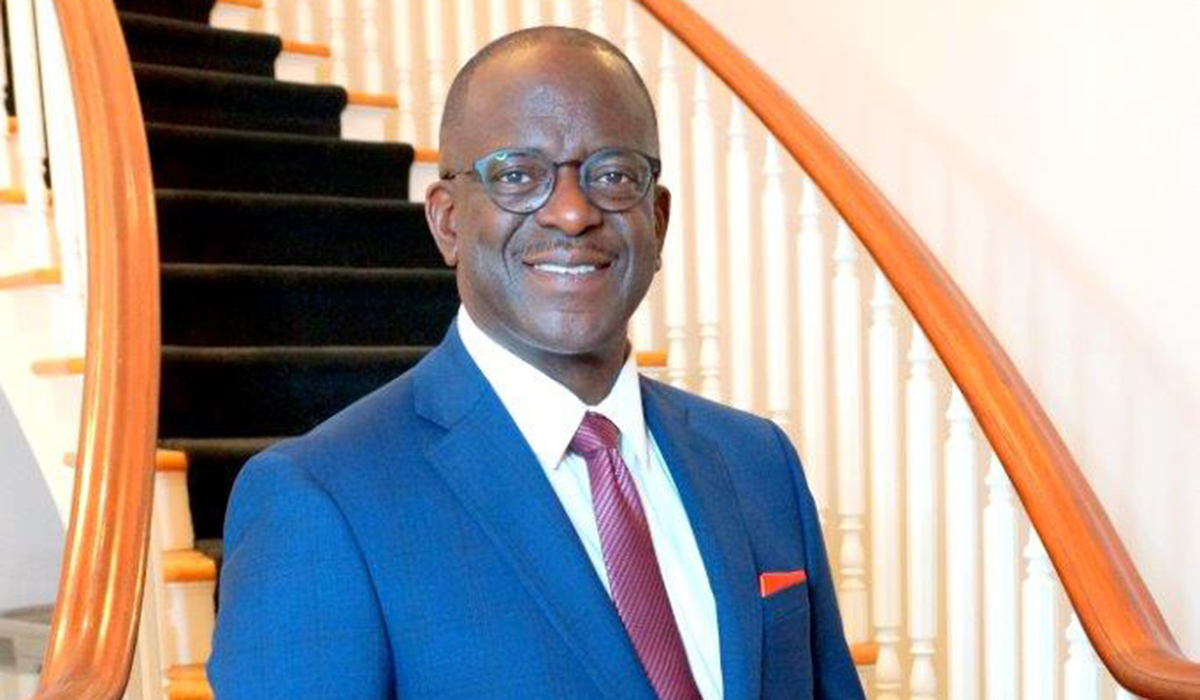 Vernon W. Hartley Sr. is a community and environmental activist who resides in west Jackson, MS. Prior to being elected to this position he served as Board President for Keep Jackson Beautiful, LLC. He also serves on the Board of Directors for Jackson Association of Neighborhoods and Pecan Tree Park Neighborhood Association.

During a 30-year Reserve career with the United States Air Force (USAF), he has held numerous management positions and facilitated USAF leadership workshops throughout the United States. His military decorations include Desert Storm/Shield Awards, the Air Force Meritorious Service Medal, and two Commendation and Achievement Medals. During a parallel, 26-year civil service career, Mr. Hartley has held positions as an Environmental Administrator for the Mississippi Department of Environmental Quality (MDEQ) and as the Solid Waste Manager for the City of Jackson.

Mr. Hartley holds a Bachelor degree in Community Health Sciences and a Master of Public Health works from the University of Southern Mississippi.