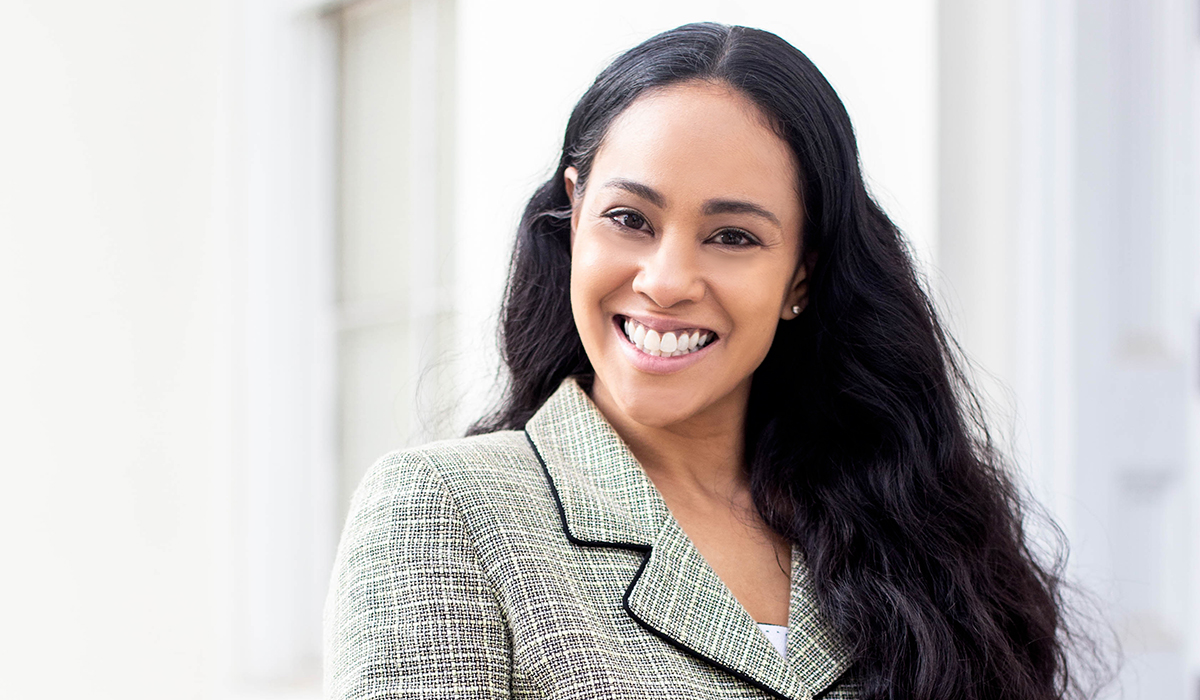 Angelique Lee is the proud daughter of  long time JPS educator, principal, and civil rights Freedom Rider, Mary Harrison Lee, who led the charge for integration through the first in-state boycott of the Mississippi bus lines and Gene Lee, former educator and principal of Holy Ghost Catholic School, and proprietor of the Big Apple Inn. The Big Apple Inn, a long -standing family tradition, has been a staple in the city of Jackson for over 80 years and is the oldest restaurant in Jackson, MS. Angelique and her family have been serving and doing goodwill in the community for generations.

Angelique holds a Bachelor of Arts degree in Political Science and early childhood education from Tougaloo College and a Master of Arts degree in Political Science from Jackson State University.  She is currently pursuing her PhD in Urban and Regional Planning with a concentration in community development from Jackson State University. Angelique is a lifelong Democrat and she and her family are members of Holy Family Catholic Church.

Angelique has been a public school teacher in Houston, TX, and Harlem, NY, where she taught Kindergarten, first, and second grade, and ninth grade English. She relocated back to her hometown of Jackson, MS, to work at Jackson State University (JSU) as the Deputy Director of the Center for Bioinformatics and Computational Biology. While at JSU, together with her Deputy Director, wrote for and was awarded over $20 million in grants for research in the area of STEM for pre-college, undergraduate, and graduate students and successfully oversaw middle school and high school STEM summer and year- long intensive programs. Angelique also worked at Tougaloo College as the Director of the Family Life Center, where she was the director of all pre-college, after-school and summer academic enrichment programs in collaboration with Jackson Public schools, the alternative school, and the Henley Young Detention Center.

Angelique is the proud mother of two daughters (McKenzie and Malita) and has served in various positions on the PTO board of her daughter’s public elementary school, and the year she served as PTO president, was able to bring in over $100,000 through fundraising efforts. She was awarded Parent of the Year at her daughter’s school.

Angelique’s passion has always been education and politics. She was able to realize both passions when she began lobbying for K-12 public education, teachers, and higher education.  She was on the frontlines to stop the takeover of Jackson Public Schools, and has provided state-wide community outreach educating constituents on legislative and policy decisions that affect children’s education, and teaching parents how to effectively advocate for their schools. She has been instrumental in making sure pro-public education candidates won seats in the MS State legislature.