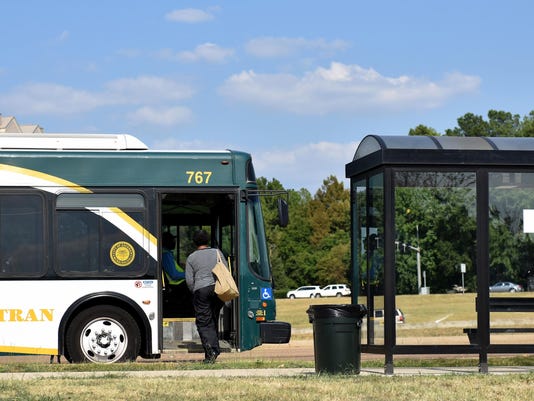 Jackson, MS – The City of Jackson has been awarded a $1.5 million federal transportation grant to purchase or lease zero-emission and low-emission transit buses, according to 2nd District U.S. Rep. Bennie Thompson. The money is administered through the United States Department of Transportation’s Low or No Emission Program, according to a news release from the Mississippi congressman. The purpose of the Low-No Program is to support the transition of the nation’s transit fleet to the lowest polluting and most energy-efficient transit vehicles, according to the Federal Transit Authority. The program provides funding to state and local governmental authorities for the transit buses, including acquisition, construction, and leasing of required supporting facilities.

Officials with the City’s Department of Planning & Development told the City Council at a budget hearing that the department has acquired seven new buses, nine para-transit buses, six ADA-compliant vans and four support vehicles in the last year. Also, the City was able to land 10 buses from Kansas City for $100. Deputy Director of Transportation, Christine F. Welch said that department goals include placing cameras in JATRAN buses, optimizing bus routes, and upgrading benches and shelters.