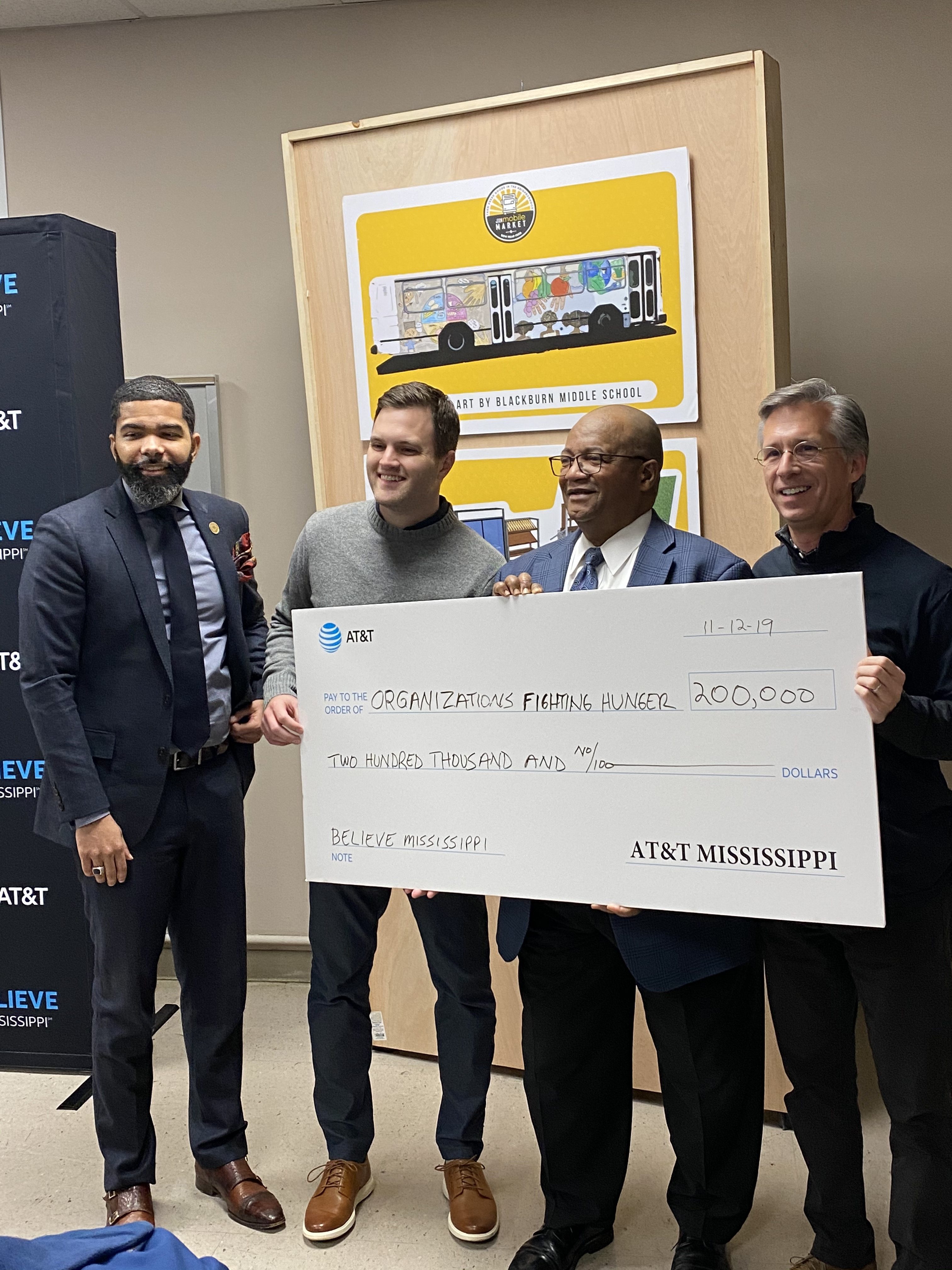 (JACKSON, Miss.) – Tuesday, AT&T kicked off its Believe Mississippi initiative with a commitment of $200,000 dedicated to organizations across the state that are battling food disparities. Of that, $50,000 will go to the Mississippi Food Network and $75,000 will go to Sow Reap Feed to fund a mobile food market, made possible in part by the City of Jackson’s Jackson Meals Matter Program.

“When we launched the Jackson Meals Matter program, we realized that we did not have to recreate the wheel, 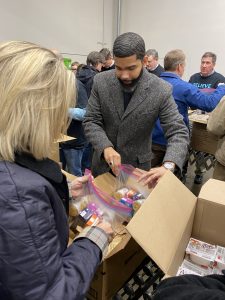 rather we could work with institutions and organizations that have been hard at work on this for some time and see how we could combine our efforts to move forward. This is more than just solving a problem. This is about making a conscious decision that we feel it is a moral imperative. This is something we have to take on in order to see that we have healthy citizens,” said Mayor Chokwe Antar Lumumba.

Tyson Jackson, Program Coordinator for the Jackson Meals Matter program said the idea for the mobile market initially came from what was written into the CHAMPS grant, which funds JMM. “We asked JATRAN to give us a bus and they granted our request. We were just going to wrap it at first, however, Sow Reap Feed was sitting at the table and we learned that in their five-year plan, they wanted to have a bus and make a mobile food market. With us having the resource of the bus and having them on our task force, the idea just came together,” said Jackson. 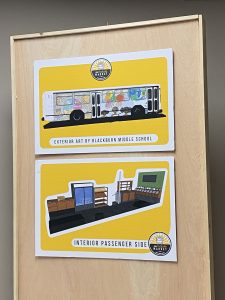 By leveraging the resources of the local workforce, AT&T’s team will focus on confronting disparities in food access and clearing obstacles to opportunity.

“Through Believe Mississippi more than 2,300 AT&T employees are fighting hunger in Mississippi and closing food disparities in urban and rural communities across the state,” said AT&T Mississippi President Mayo Flynt. “With a fantastic team of caring people, we’re committed to supporting our communities as we work to meet needs and clear obstacles to opportunity in Mississippi.”

With their kickoff, AT&T is supporting the Mississippi Food Network, the Mid-South Food Bank, Feeding the Gulf Coast, the Gulf Coast Veterans’ Association, and Sow Reap Feed- reaching residents in all 82 counties across the state.

“We are pleased to work with AT&T on the Believe Mississippi project”, stated Charles Beady, CEO of Mississippi Food Network.  “Their support will help us achieve our Mission to relieve poverty-related hunger by providing food to families who need help.”

“It’s encouraging to have businesses, and our elected officials, like Mayor Lumumba, that recognize the dire condition of the hungry and food insecure in our area and are willing to take action towards a resolution,” said Keith Elliott of Sow Reap Feed. “We look forward to an impactful partnership as we hit the streets to fight hunger and food insecurity here in Central Mississippi.” 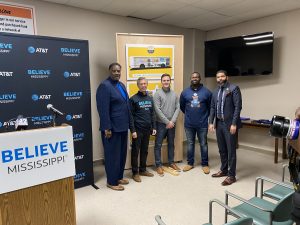 To kick off the campaign, AT&T employees packed meals and prepared items in local food pantries in Jackson, Gulfport, and Tupelo.

In addition, select AT&T retail stores and all Cricket Wireless stores across the state will be collecting non-perishable food items to support the efforts of the Mississippi Food Network, the Mid-South Food Bank, and Feeding the Gulf Coast.

Details regarding AT&T’s collaboration and volunteer work with additional Mississippi organizations will be released throughout the year.