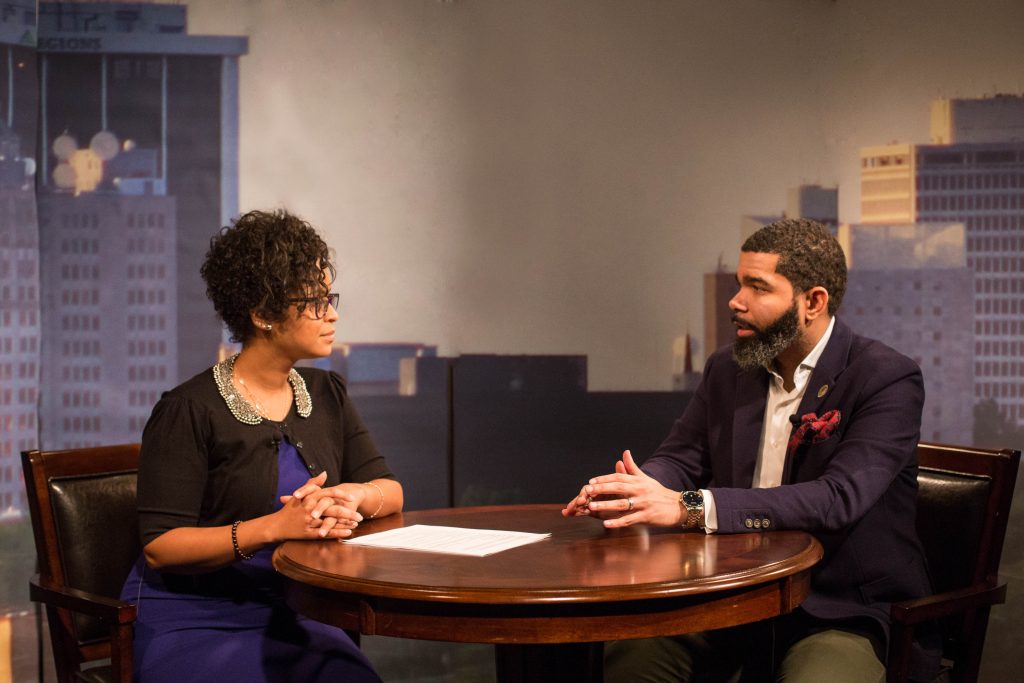 (Jackson, MS) – Starting in February, #AskAntar will begin to air on the City of Jackson’s PEG Network, Comcast channel 18. In the first show, Mayor Chokwe Antar Lumumba will discuss street repaving, which continues to be an ongoing effort for the city. “I’ve had people who would tell me because they’ve experienced the horrors of riding down some streets, once we finish a street, they’ll say how pleased they are with that street. In recent memory, I can just think about Northside Drive and some of the work that’s going on there. People have been commenting on it. I want them to know that is the bare minimum that they deserve. We are not satisfied. We will continue to push forward, ” said Mayor Lumumba. The Director of Communications, Candice Cole will ask the questions that citizens of Jackson want to know about pressing issues in our city. The show will air on February 12, 2020.

If you have a question to ask, email us at communications@jacksonms.gov. Please use #AskAntar in the subject line.