In an effort to protect the health and well-being of our citizens, a Civil Emergency has been declared in the City of Jackson to prevent the spread of the COVID-19 Coronavirus. As a precaution, City Hall and all non-essential city government offices, including our Senior Community Centers and Early Childhood Development Centers will be closed until March 31, 2020. Public gatherings of 10 or more people are prohibited. Bars have been ordered to close and restaurants may only operate as take-out, drive-through, or delivery service only. Please continue to exercise proper hygiene and social distancing. Information for more resources may be found here. 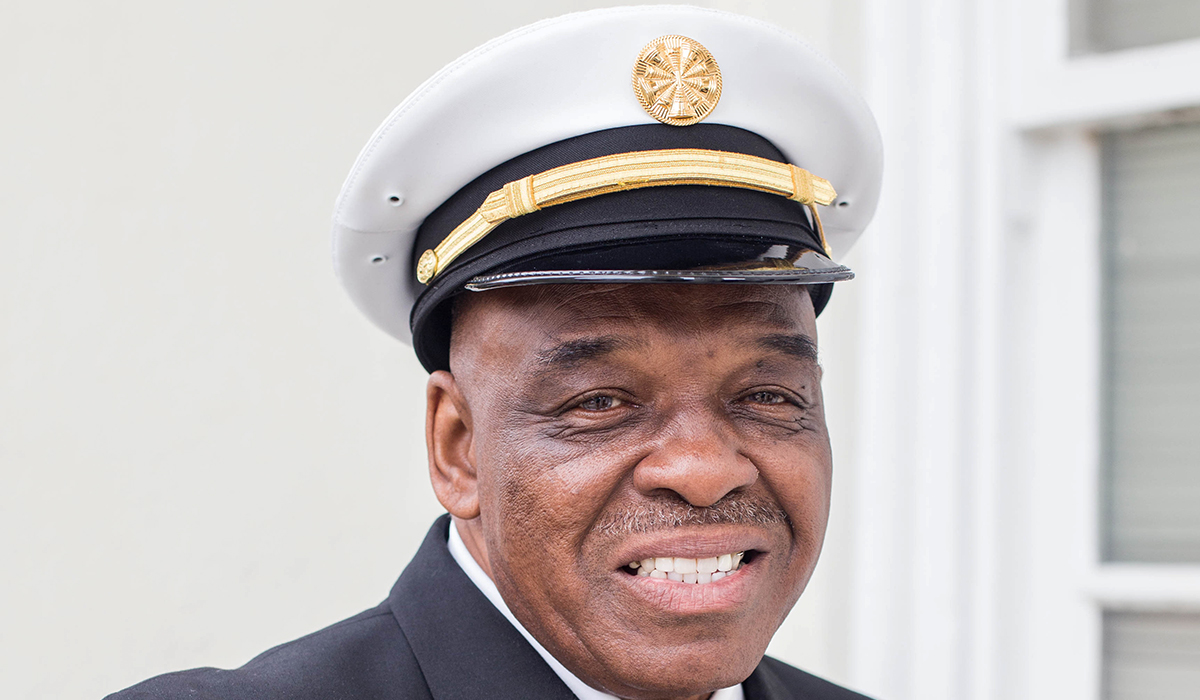 The leader of the Jackson Fire Department is Chief Willie G. Owens who has thirty – two (32) years with the department. He is a native of Belzoni, Mississippi where he attended McNair High School and enrolled in Jackson State University in 1970. He received a B.S. degree in Health & Physical Education from Jackson State in 1972. In 1974, he began a career with the Jackson Fire Department, and in 1979 he went back to Jackson State University and received a degree in Fire Science Technology.

The city of Jackson entered a Consent Decree with the Federal Government for Racial discrimination in 1973 and therefore hired an all-black class the next year that produced two Fire Chiefs, Chief Owens being one of them.

Chief Owens has made many accomplishments since becoming fire chief by extending the promotional list from one to two years, decreased the age limit from 21 to 18 to become a firefighter, establish a fire science program in the Jackson Public School System and increased the number of firefighters to its highest level in the department.