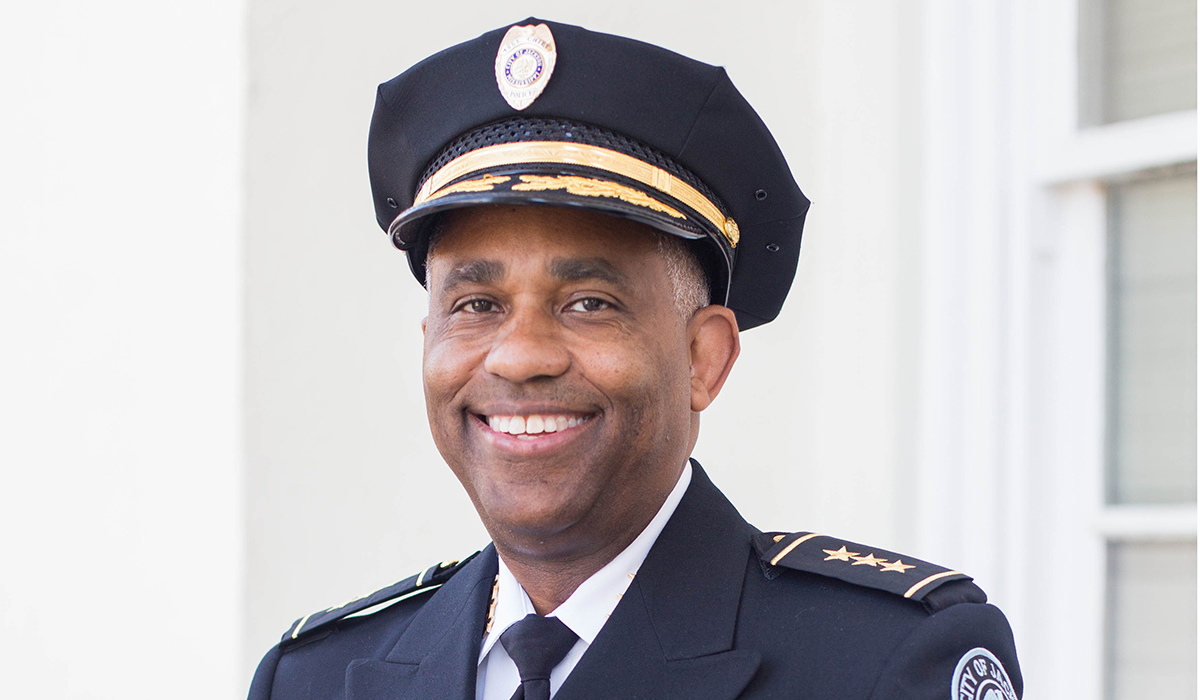 Ricky E. Robinson is a native of Jackson, MS. He entered the ranks of the City of Jackson Police Department’s 17th Police Recruit Class on July 16, 1992. As a 27-year veteran, he has served in the capacity of Patrolman, Detective (Internal Affairs), and Sergeant (Internal Affairs). Rick E. Robinson currently serves as second in command under the Office of the Chief as Assistant Chief of the Jackson Police Department.