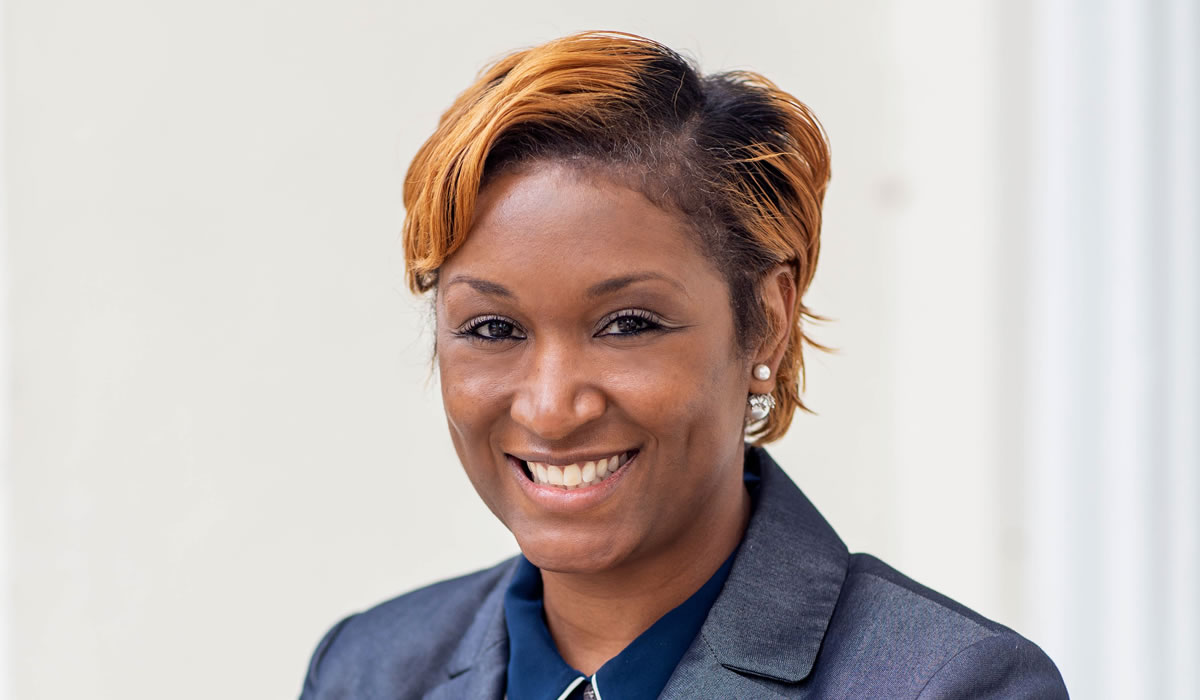 Catoria (Torri) P. Martin serves at the City Attorney for the City of Jackson. She was raised in Jackson, Mississippi and graduated from Jim Hill High School in 2003. She received Bachelor of Arts degrees in English and French from Bowdoin College in Brunswick, Maine in 2007. During her junior year in college she studied abroad in Paris and after graduation she spent a year teaching phonetic English in Clermont-Ferrand, France.

Mrs. Martin previously served as a senior staff attorney representing a Standing Chapter Thirteen Bankruptcy Trustee in bankruptcy filings, communications and negotiations with counsel for the consumer and the creditor and as the Director of the Office of Personal Service Contract Review for the Mississippi State Department of Finance and Administration where she was responsible for oversight and approval of government contracts for personal and professional services in excess of $75,000.00.

Before joining the City of Jackson, she served as Special Assistant Attorney General in the Business and Finance group of the Mississippi Attorney General’s Office providing legal representation to the Mississippi Department of Finance and Administration. She specializes in drafting, reviewing and negotiating public contracts as well as procurement oversight.

She currently serves on the Board of Directors for The Refill Jackson Initiative, Mississippi First and as President of the McWillie Elementary School Parent Teacher Association. She is a member of the Magnolia Bar Association, the Capital Area Bar Association, Jackson Young Lawyers, the Junior League of Jackson, the LeFleur’s Bluff Chapter of the Links, Inc. and the Jackson Chapter of Jack and Jill of America, Inc.

Mrs. Martin is married to Alexander Martin, II and they have three children.