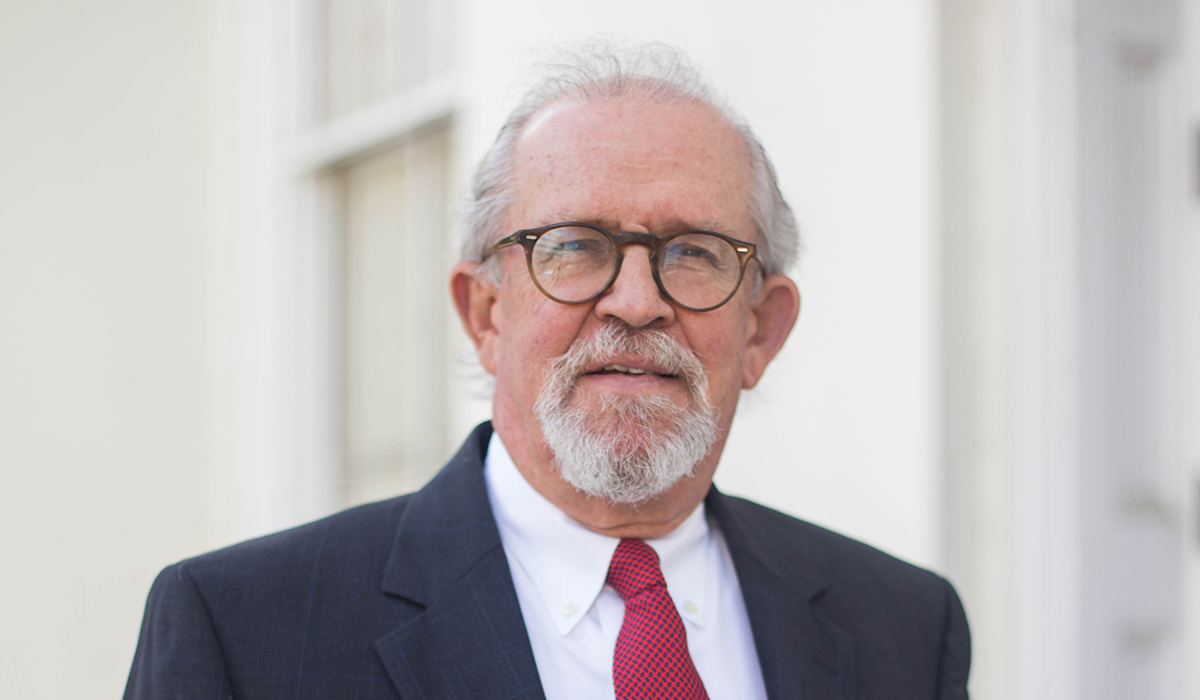 Councilman Ashby Foote received a Bachelor of Science in Engineering from the University of Southern Mississippi. He is a 1974 graduate of the United States Military Academy at West Point. For five years, he served active duty in the U.S. Army and 6 years in the Army Reserve. Since 1988, Councilman Foote has served as the President of Vector Money Management. He has also served in the following capacities: President of Bigger Pie Forum, President West Point Society of Mississippi, Member of investment committee for West Point Endowment, Board Member Innovate Mississippi, past board member Mississippi Business Finance Corporation, Board member Mississippi Development Bank.

Today, he proudly serves as your Ward 1 Councilman. He is also a devoted member of Christ United Methodist Church.

Councilman Foote is married to Suzie Foote for 35 years. Together, they have three sons, Turner, Stuart and Tommy, one daughter, Sarah Ashby Norwood and two granddaughters, Bella and June.