The precautionary boil water notice for all surface water connections for the City of Jackson is now lifted. 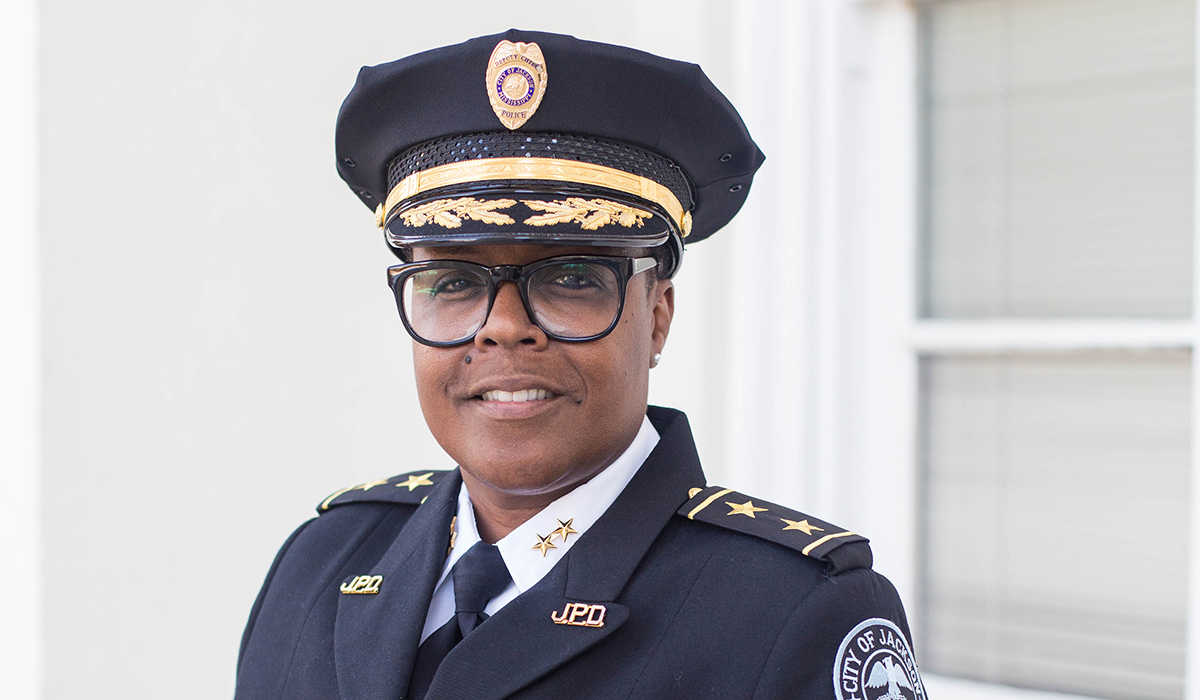 Deputy Chief Wallace is also a graduate of the 259th Session of the FBI National Academy.  She is also a member of Delta Sigma Theta Sorority, Incorporated. During Deputy Chief Wallace’s tenure, she has received numerous accommodations (e.g. Officer of the Month, Community Service Award, Certificate of Management and Planning Level Instructor Workshop, Certificate of Commendation, Induction into 2019 Women of Distinction.