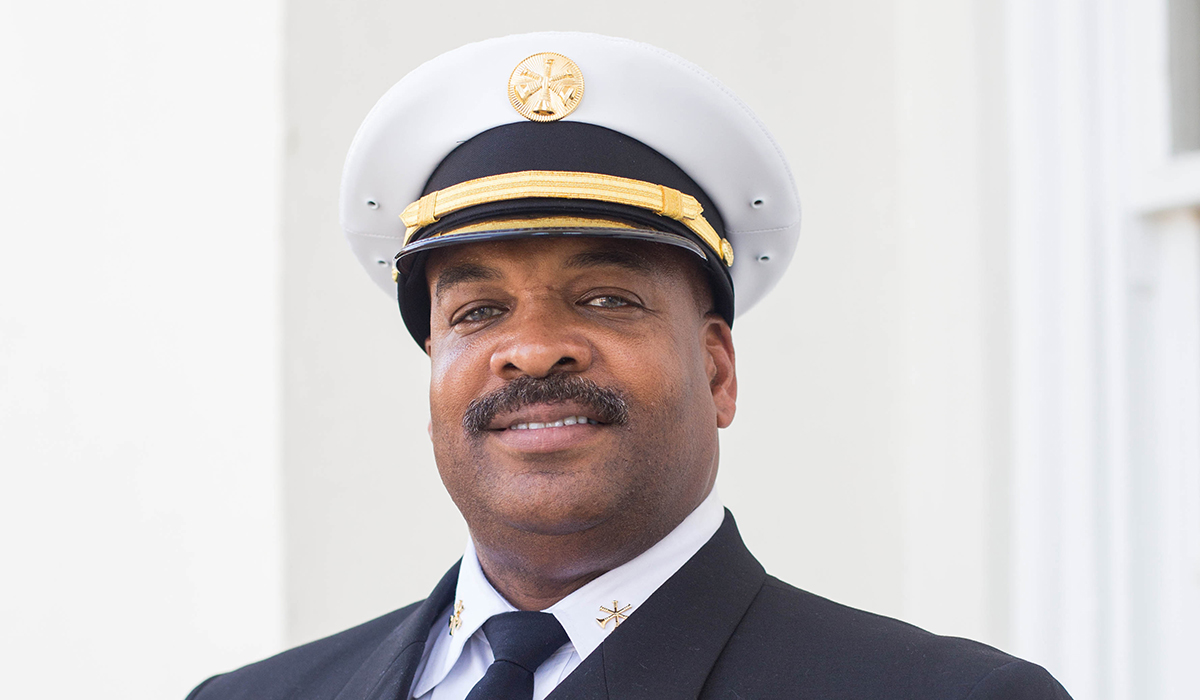 Chief Alexander entered the ranks of Firefighter II of the City of Jackson Fire Department in the month of April 28, 1993. As a 26-year-old veteran, he has served in the capacities of Lieutenant at Fire Station #23, Captain in the Fire Marshal’s office, and District Chief of Water Supply in the Fire Marshal Office.

He continued the pursuit in education for Fire Services by attending Fire Colleges throughout the country, such as; Alabama Fire College, Emmitsburg Maryland Fire College, and the State Fire Academy of MS.

He is a native of Jackson, MS.  He is married to Lisa Alexander, and has two sons, and has been married for 32 years.