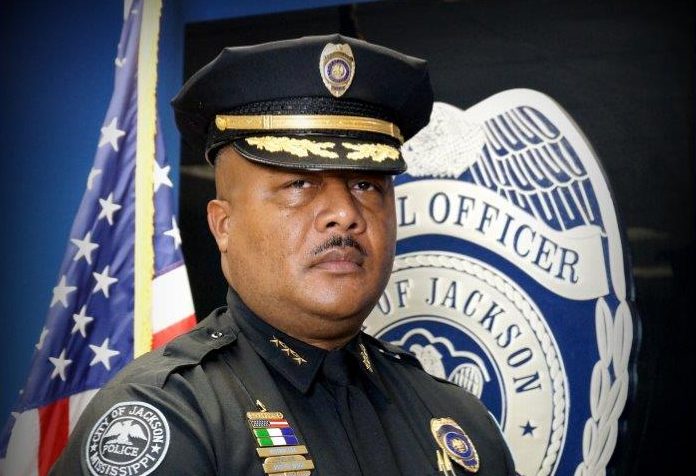 Assistant Chief, Joseph Wade is a 25-year veteran of the Jackson, MS Police Department. He is a native of Terry, MS. He is a two-time recipient of the Meritorious Service Award, a two-time recipient of the MS Department of Public Safety’s D.U.I. 100 Club, along with many other commendations. During his 25-year law enforcement career, he has attained over 80 advanced Law Enforcement Training certificates and certifications.  Additionally, he has successfully completed the FBI Command College and the DEA’s Commanders Academy.  Promoted through all tested ranks and appointed to Deputy Chief of the JPD Administration Division, he has served in Patrol Operations, Investigations, Administration, and Standards & Training.  His service was in the supervisory roles of Sergeant, Lieutenant, Commander, and Deputy Chief.

He is a graduate of Hinds Community College’s Criminal Justice Program with continued undergraduate studies at Jackson State University (JSU) where he now serves as the Training Coordinator for JSU’s Public Safety Department. Since 2006, his prized career accomplishment has been a constant driving force with Youth Citizens’ Police Academy, Police Athletic League (PAL), and the Police Explorers’ Program.  Chief Wade’s strong core beliefs are to reach, encourage, and mentor our youth.  All three youth programs serve over 200 City of Jackson youth annually.  His expressed commitment to Community Policing has been coaching youth sports for the past 14 years in the City of Jackson.