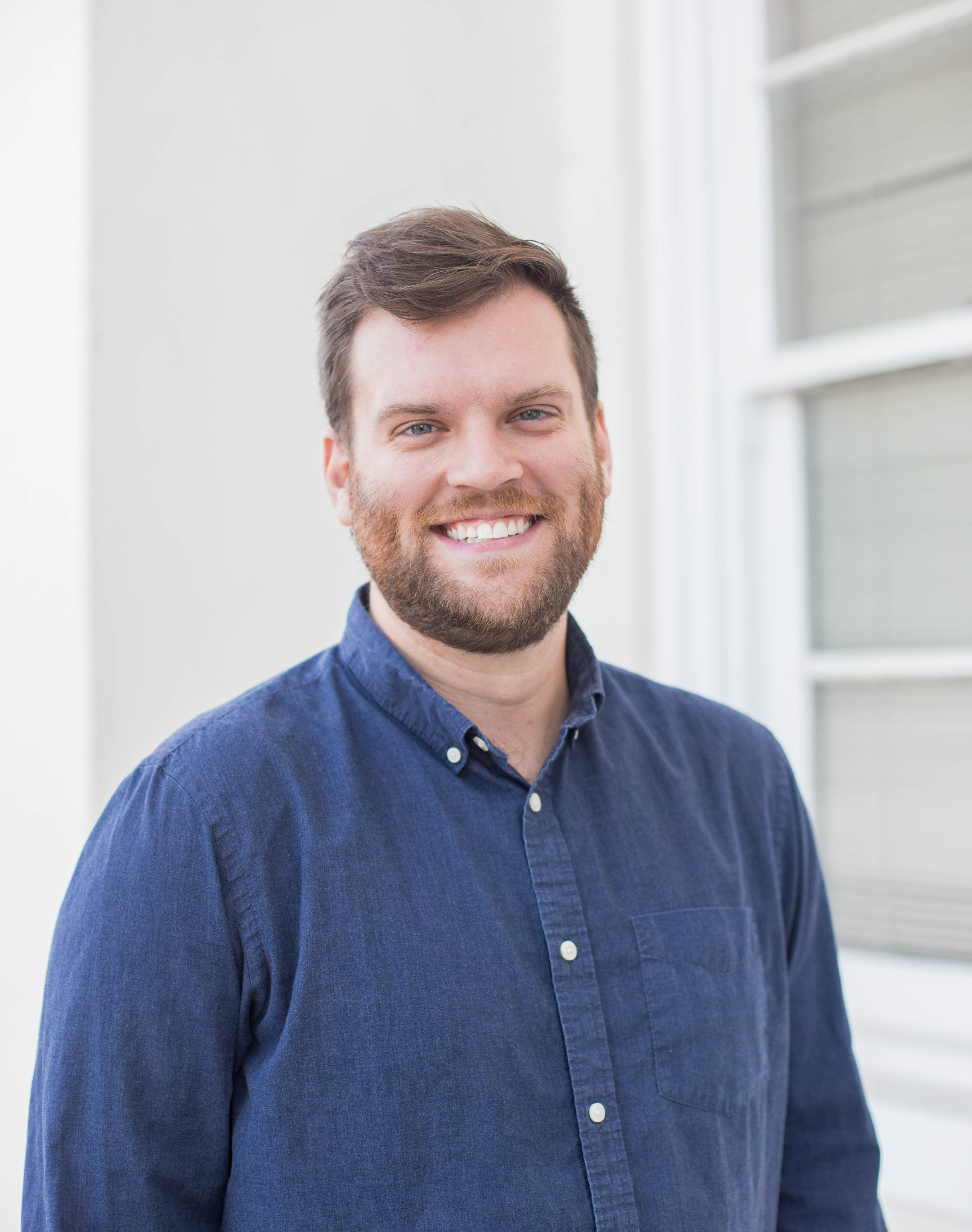 Born and raised in Belhaven, David is undeniably passionate about the city of Jackson. His commitment to finding creative ways to bring life, energy, and awareness to the great places, spaces, and people of Jackson is unwavering. A 2015 graduate of Mississippi State University, David earned a Bachelor’s Degree in Architecture. Expecting this degree would lead him to the outside creative world, instead his passion for his hometown only grew stronger. After graduating, David obtained a position at Burris-Wagnon Architects which lead to his desire to further his education in Urban Design.

From 2016-2018, David pursued a Master’s Degree in Urban and Regional Planning at Jackson State University while he also worked as a Project Specialist for the Greater Jackson Arts Council. In his role at GJAC, David facilitated creative projects including the Welcome to Jackson mural, the Mississippi Light Festival, the Obama Elementary School mural, and the Community Paint Wall. David also rebranded and relaunched Food Truck Friday, increasing its truck and attendee count five-fold.

David served for three years as Vice-Chairman of the Board for Team JXN, where he assisted in launching The Mississippi Mile, a supporting event for the Bicentennial Celebration which occurred at the opening of a 200-image photography exhibit showcasing Mississippian’s stories, produced by Blue Magnolia Films. David also serves on the Advisory Council for Downtown Jackson Partners.

David currently serves as the Deputy Director of the Department of Human and Cultural Services, overseeing the Cultural Division. He works with the Arts Center of Mississippi, the Russell C. Davis Planetarium, the Smith Robertson Museum, the Municipal Art Gallery, and serves as Manager of Thalia Mara Hall, where he helped usher in a 35% increase in revenue during the 2018-2019 fiscal year. David received the AIA “Friend of Architecture” award in 2018 and Visit Jackson’s SUMMIT “Friend of Tourism” award in 2020.

David and his wife, Mary Lee, attend church at Redeemer Jackson and reside in Belhaven with their dogs, Sam and Jack.