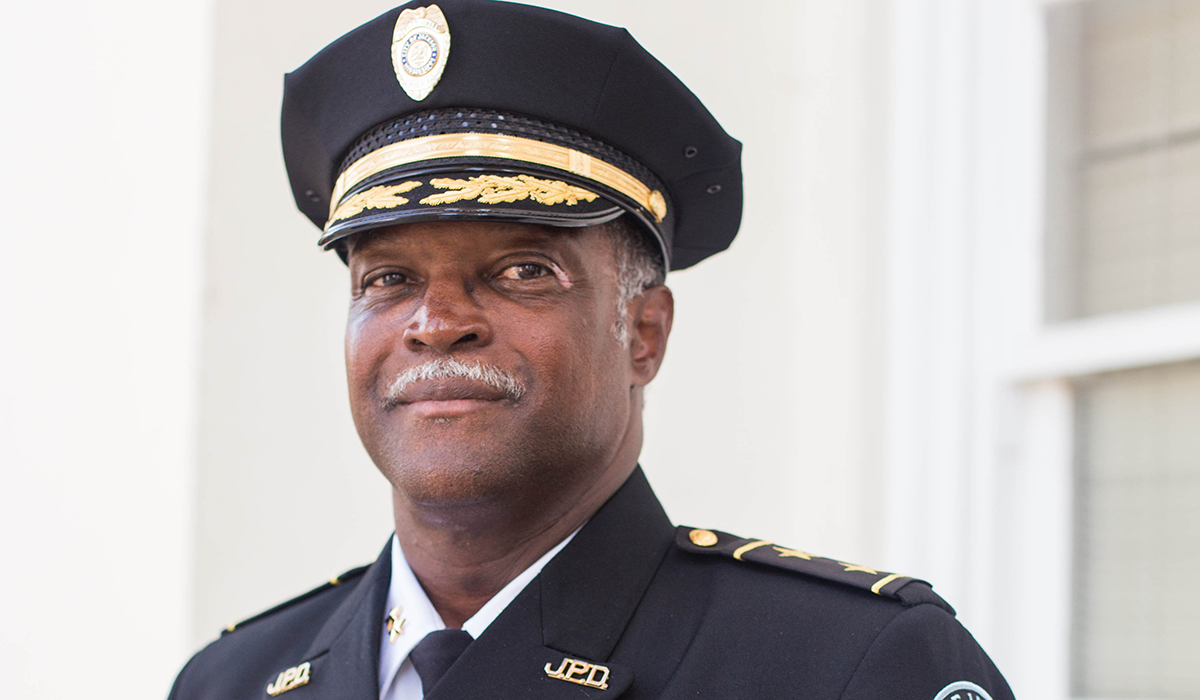 Deputy Chief Deric Hearn is a native of Jackson, MS. He entered the ranks of the City of Jackson Police Department 17th Police Recruit Class on July 16, 1992. He attended Jackson State University from 1978 through 1980 in Marketing Management. He continued his education achieving a Bachelor’s Degree in Medical Billing and Coding at Virginia College in March of 2016.

Deric Hearn has received numerous letters of appreciation from community residents. He was awarded Officer of the Month as a Patrol Officer and Investigator. He also received the Outstanding Criminal Investigation award from the Director of the FBI.