Proclamation of Civil Emergency for winter weather is still in effect as well as a system-wide boil water notice. Several water distribution locations have been set up across the city. Residents can report low/ no water pressure to 3-1-1 or 601-960-1778. For additional updates, visit our news section.

The mask mandate in the City of Jackson and the Sixth Amended Stay Safe Jackson Executive Order remains in effect. 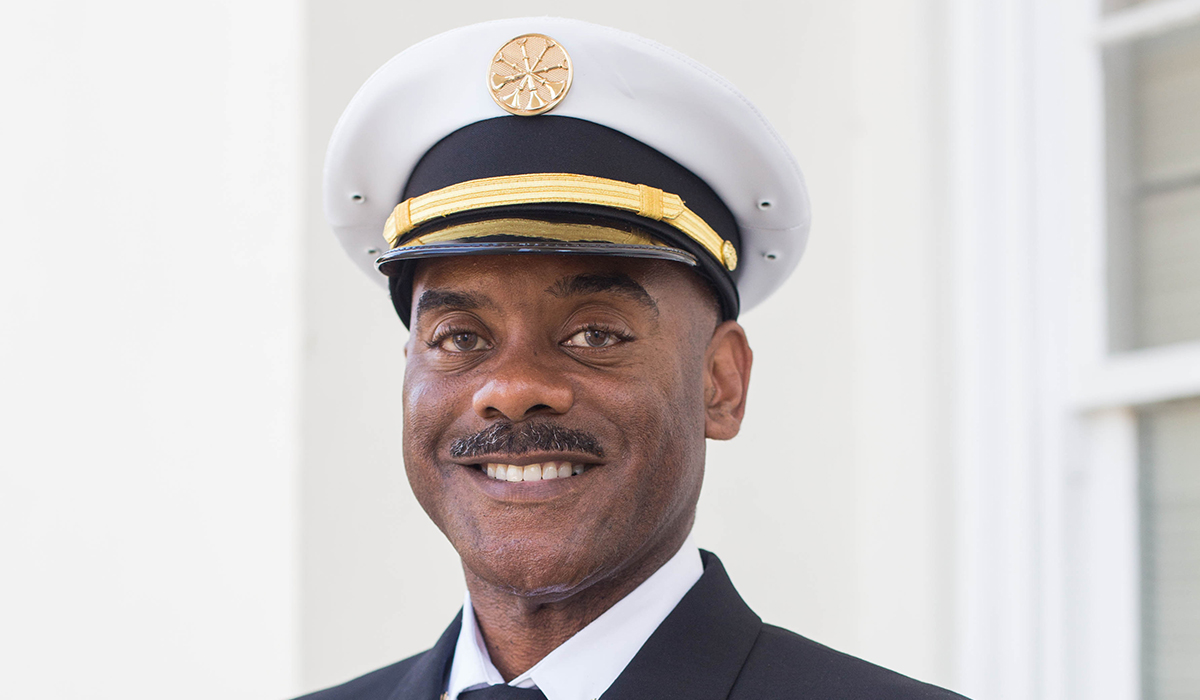 He has been recognized as the 2011 Division Fire Chief of the year by The 100 Men’s Club.  He has attended Meridian Community College where he majored in Fire Science Technology.  He has also received certificates of training from the National Fire Academy, LSU Fire and Emergency Training, Texas A&M Extension Service, FEMA, Homeland Security, Jackson Police Academy and MS State Fire Academy.